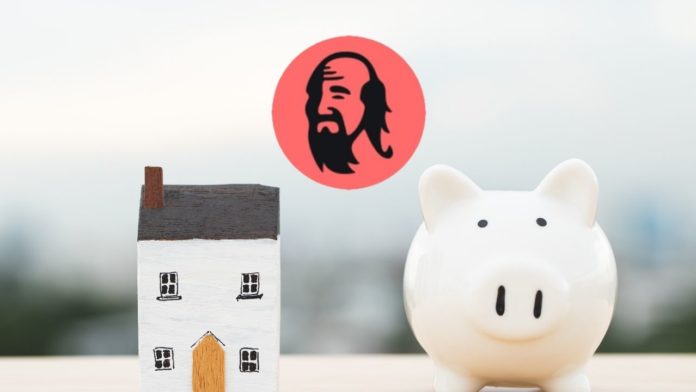 QiDao Protocol is making DeFi accessible for all. We have heard it before, however, QiDao adds a new twist. They add zero-interest crypto lending. Furthermore, the protocol is already active on six different layers 1 blockchains. The good news is that there are more to follow.

Therefore, users can connect to the QiDAO protocol through Mai Finance. QiDao creates the vaults and users borrow their Mai stablecoins there. The concept is easy to follow. Furthermore, in this article, you will discover how you can do it.

Three Steps to Use QiDAO

To use this DeFi protocol, you need to follow the following steps:

$MAI is coming to Fantom! Join us tomorrow to celebrate our launch with @michaelfkong and @theotherpomp from @FantomFDN!

We will describe more about these steps in the article.

QiDAO, also called Mai Finance, is a protocol for borrowing stablecoins. To be more specific, the Mai stablecoin. Users get to keep their crypto assets and meanwhile can keep extracting its value. The protocol makes this possible by allowing to borrow at 0% interest.

This makes borrowing on QiDao attractive. Some unique borrowing options include:

This article will focus on QiDao in the Fantom ecosystem. Moreover, in 2022 QiDao expects to see more growth in Fantom. It is also no wonder that QiDao Protocol has its most TVL locked in Fantom. At the time of writing, end of February 2022, the TVL is $179.71m according to DeFiLlama. That is more than 50% of their total TVL, which stands at $280m. See the table below.

That is just one of the reasons they choose to build on Fantom. Other reasons also include:

Altcoin Buzz recently wrote about Tomb Finance. This is another stablecoin project on Fantom. A collaboration between QiDao Protocol and Tomb Finance is already active.

Today we start supporting Fantom native projects through seeding $MAI into Fantom @market_xyz markets. The first market we seeded is the $TOMB market.

How Does QiDao Protocol Work?

The QiDao Protocol works with MAI (MIMATIC) stablecoins. Furthermore, the protocol backs this stablecoin with locked collateral tokens. Users can also make MAI with approved collateral in vaults. Another way is with Anchor on the MAI app. The collateral can be in many forms, LINK, CRV, or others. QiDao only works with the Chainlink oracles for pricing of assets.

On the other hand, Beefy and Yearn strategies are also an option. This gives access to interest-bearing collateral. Beefy, Yearn, and Aave receipt tokens come to mind. With these, users can also rack up yield from their collateral that they deposit in their MAI vaults.

But, depositing collateral in vaults, allows for minting MAI. This is also interest free, allowing for long-term MAI holding with no amassed interest. However, there is a 0.5% repayment fee on each MAI debt.

On the Anchor page, minting is possible in USDT, DAI, or USDC. Anchor fees are 1% for minting. The treasury will mint new MAI and keeps the deposited stable coin as collateral. This allows for arbitrage and keeps the peg between $0.99 and %1.01. However, keep in mind that this doesn’t serve as an exchange.

The vault and the treasury (through Anchor) burn MAI when users repay their debts. The collateral to debt ratio is 150% or higher to avoid liquidation. Also, it keeps the protocol healthy. Furthermore, Fantom allows the following coins as collateral to borrow MAI. WETH, yvDAI, yvWFTM, WFTM, WBTC, LINK, SUSHI, AAVE, among other tokens are accepted.

The QI token offers two options to earn yield, by farming and staking. We mentioned already Tomb Finance in the Fantom network. However, another option is to deposit QI and MAI in a QuickSwap pool. Now stake your LP tokens in the Mai Finance, that provides a yield up to 200% or more.

Moreover, stake your QI for a predetermined period. The longer the QI users lock up their QI, the higher the APY is. Stakers receive their rewards weekly. Also, it is possible to lock the QI token for up to four years. However, once locked, it is not possible to unstake them or transfer it.

In addition, everybody who stakes QI receives eQI (escrow QI). Therefore, pending on how much QI users stake and the duration, the protocol calculates the amount of eQI. The more eQI a user has, the more it increases the user’s QI Powah. Also, the QI Powah calculates the amount of QI a user has. By locking QI tokens in the boost page, users can amplify their QI Powah.

JUST IN: $QI @QiDaoProtocol is back on top most used smart contracts by 1000 biggest #Matic whales over the last 24hrs 🐳🐳

Farming With MAI on Fantom

Here are 5 farming options with MAI tokens on Fantom’s blockchain:

At the time of writing this article, the price of QI token is $0.75. Also, QI holders can vote and govern the protocol. In return, they receive a reward, a percentage of QiDao’s revenue.

QI dropped no less than 30.5% in price during February 2022. The QI token is available at a variety of DEXs, including:

On the other hand, the price of MIMATIC is $1. No surprise here for it being a stablecoin. Nowadays, MIMATIC has a market cap of $264 million and a 24-hour trading volume of $17 million.

The temperature on @0xPolygon is picking up!🌡️

Borrow $MAI at 0% interest against @CelsiusNetwork tokens on @0xPolygon:

What Are the Risks in The QiDao Protocol?

The risks in the QiDao protocol are manageable. However, first some security information. So far, QiDao had two audits, by Bramah Systems and Cloakwire.

Also, the vaults have a flexible debt ceiling in place. This prevents large volumes of MAI entering a market. In turn, this can affect the price of MAI negatively.

When borrowing money, liquidation is always a risk in case a user cannot repay the borrowed money. This happens to under-collateralized vaults. Furthermore, sell-offs and hyper-borrowing are other risks.

QiDao seems to be an undervalued protocol. A low market cap on one side. On the other hand, great yield options are available in the popular Fantom ecosystem. Therefore, a protocol and token with great potential. 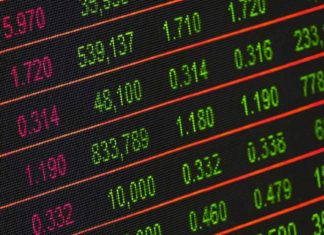 Bitcoin Is a Great Store of Value, Says US Senator-Elect