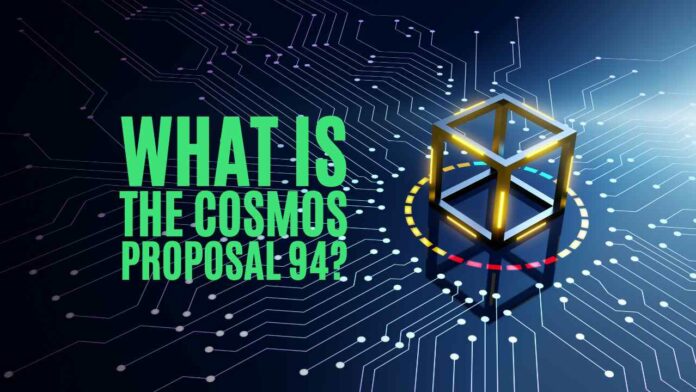 Earlier this year, Cosmos announced the launch of its proposal 94. The proposal seeks approval of 20k $ATOMs from the community pool to fund an incentivized testnet for interchain NFTs.

Interestingly, NFTs are fast becoming one of the key parts of Cosmos. And this proposal will undoubtedly affect the Cosmos NFT community.

What’s the Proposal About?

The Game of NFTs is an event proposed as a joint effort by multiple Cosmos teams. It aims to test the interchain NFTs feature and build applications on it. The Game of NFTs will have two phases:

The proposal is a community pool spend request for permission to fund 20,000 ATOMs worth of incentives. This incentive will serve as reward for participants of the Game of NFTs Phase 1 – interchain NFTs incentivized testnets.

The interchain NFTs technology can aid interoperability. Furthermore, it can expand the features and abilities of IBC. It does this by allowing cross-chain NFT interoperability between IBC-enabled chains.

Additionally, enabling the interchain NFT will increase the number of transactions. This is because the NFT is not limited to and attached to a single chain. Instead, it is transferable to several IBC-enabled chains.

The first IBC NFT transfer between two test chains using various ICS721 implementations was successfully carried out on testnets in November 2022. It was a huge progress for the IBC NFT ecosystem. It showed the NFT compatibility between Cosmos SDK (Go) and CosmWasm (Rust) chains.

The Game of NFTs is a collaborative project of the interchain ecosystem. So, there will undoubtedly be support from the Cosmos community pool. In addition, projects working on IRISnet, Stargaze, Juno, and other Cosmos initiatives, as well as from organizations like IDG Capital and HashKey Capital, will offer support.

This is a big step forward for NFTs on #Cosmos

Community members who vote YES on this proposal indicate their support for funding the interchain NFTs public testnets incentives that a multisig committee will manage. Those who vote NO on this proposal do not support it in its current form. They are, however, required to explain their lack of support.

Members also have the choice to formally decline to vote for or against the proposal by voting ABSTAIN. Finally, those who vote NOWITHVETO indicate that they consider the proposal malicious and would like to see depositors. 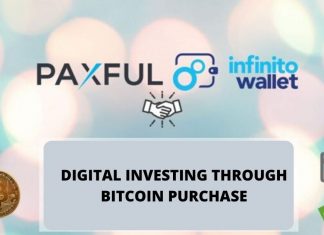