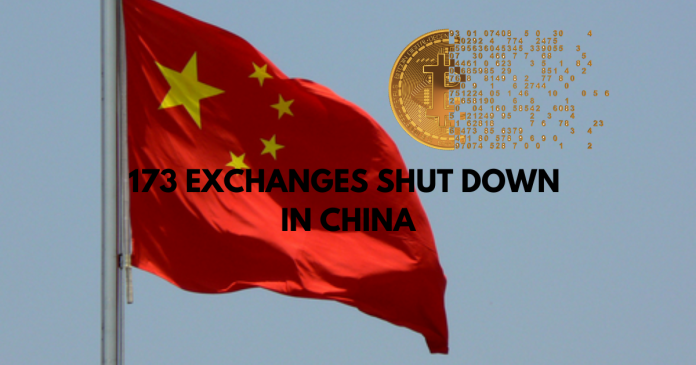 In recent weeks, Bitcoin price has slumped. But what is the cause of this downward spiral? Altcoin Buzz explores.

We are once again focusing on China’s stance toward blockchain and Bitcoin price. Two weeks ago Altcoin Buzz reported about the country’s love for all things blockchain. However, it seems that the authorities are nowhere close to changing their opinion about virtual assets and are cracking down hard on them.

The latter states that “173 Chinese virtual-currency trading and token issuing platforms have all exited without risk”.

This means that the Chinese authorities are set to further monopolize the virtual asset scene in the country. This is hardly a coincidence since the country is about to launch its very own digital currency, the digital Yuan. And thus feels no mercy.

This hostile stance is having an impact on Bitcoin’s price. At least that’s what multiple experts believe.

Bryan Kelly, the well-known crypto bull, has commented on the matter. According to him, China does have a substantial impact on the market. In a recent interview with CNBC, he said that Beijing’s decision “caused speculators to start selling.” Hence, the market slumped.

Indeed, on November 22, the Bitcoin price was the lowest since May 2019. It hit the resistance level of $7,000. However, China’s unequivocal animosity toward Bitcoin might not be the only factor that is contributing to the coin’s volatility. In our recent analysis, we suggest that Bakkt might also be one of the pivotal reasons. Specifically, because it announced the launch of Bakkt Bitcoin (USD) “CASH” settled futures.

A lot of intriguing events are going on in China recently concerning the cryptocurrency industry. Follow Altcoin Buzz to stay in the loop. 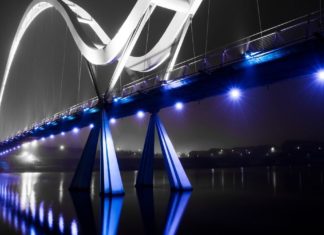 How to Bring Liquidity to NFT Ecosystems

Sweden is Looking to Join the Digital Currency Train

Benefits of the $SOLVE Token in Healthcare