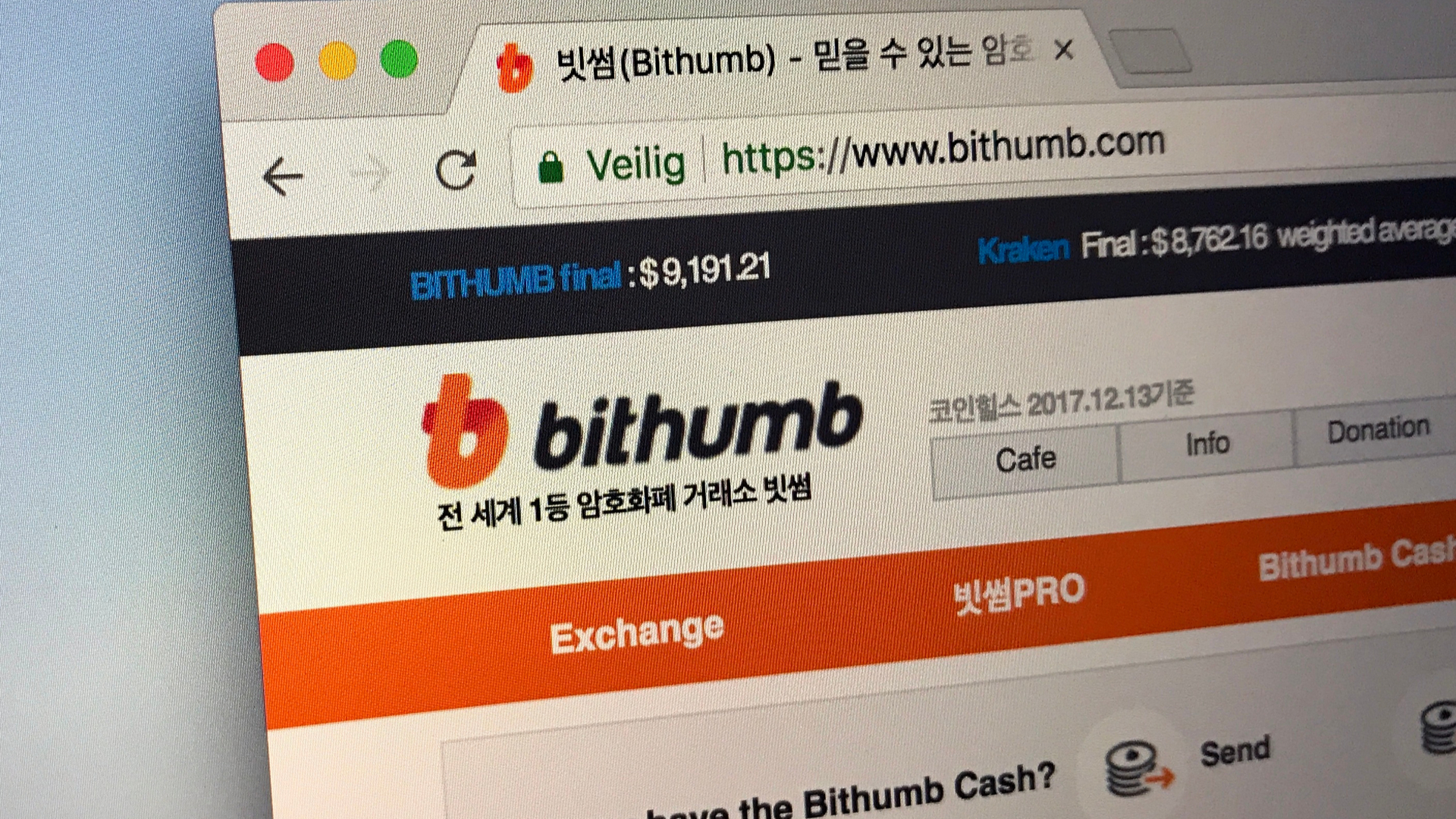 Effective today August 1st, Bithumb, one of the largest cryptocurrency exchanges in South Korea, is no longer allowing users to create new accounts on their platform. This change is a result of Bithumbs failure to renew their contract with a bank.

According to the guidelines that all cryptocurrency exchanges in South Korea must follow, a South Korea based crypto exchange cannot issue accounts if the exchange does not have a banking partner. These guidelines, established in January this year, were put in place to stop anonymous trading. This has been stopped by requiring users of South Korean exchanges to use the same name on their exchange account as they had in their bank. Bithumb users who created their accounts before August 1st, 2018 are not impacted by this change.

It is likely that these banks decided not to renew Bithumb’s contract due to the $30 million-dollar hack that Bithumb suffered in June of this year. However, the other top cryptocurrency exchanges had no problem securing contract renewals with South Korean banks. Coinone renewed its contract with Nonghyup Bank, Upbit renewed theirs with the Industrial Bank of Korea, and Korbit renewed their contract with Shinhan Bank. 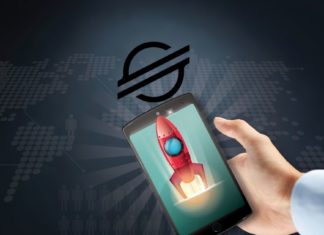 Pratik - January 7, 2021 0
This week has been great for many altcoins. Most of the top 100 altcoins have seen double digit percentage gains. But the leader of...