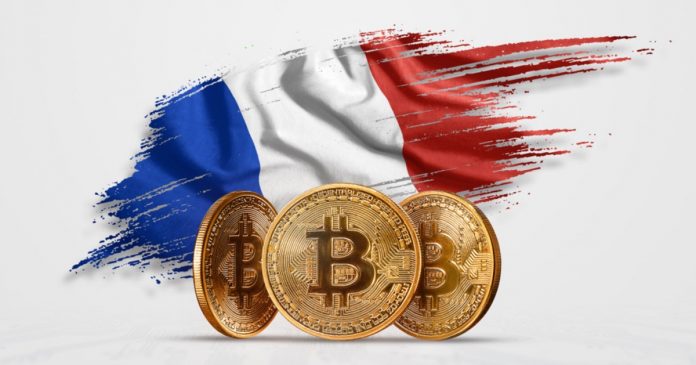 Good news for the cryptocurrency space: this week, France adopted a law that allows insurance providers in the country to invest in cryptocurrencies such as Bitcoin (BTC).

France recently passed a bill that allows insurance providers to invest in cryptocurrencies and tokens without any limitation on the amount that can be allocated. The new law, known as the Pacte law, is described as an “action plan for the growth and transformation of enterprises.”

The National Assembly of France accepted the bill on Thursday. According to local news agency Les Echos, the bill has been designed to stimulate local business development, including redirecting savings from individuals to businesses. The bill got passed after the Assemblee Nationale voted 147 in favor and 50 against the proposal.

“This was not the primary objective of the Pact, but insurers will be able to offer products based on crypto assets. They will be able to do so through specialized funds.”

The new law shows that countries like France are changing their stance towards cryptocurrencies. While in 2017 and 2018, most countries were very sceptic and negative about the cryptocurrency space, multiple countries are now opening up.

The news, however, does not mean that France will welcome every cryptocurrency in the country. Earlier in March, Eric Woerth, Dead of the Finance Committee of the National Assembly, still proposed to ban anonymous cryptocurrencies like Monero (XMR) and Zcash (ZEC).