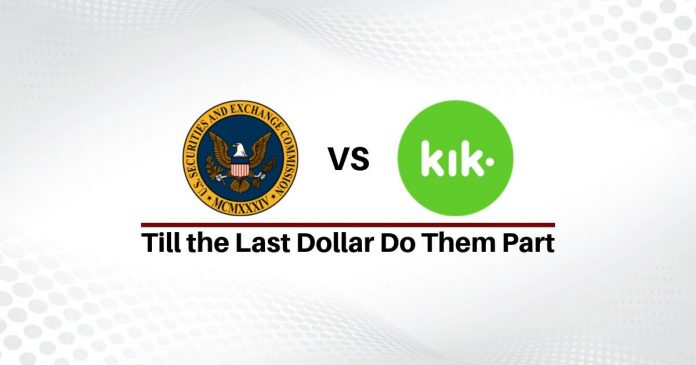 Kik Interactive, the company behind the famous messenger, is rather going bankrupt than agree to the SEC allegation.

Kik seems to be in trouble and its name is the U.S. Securities and Exchange Commission (SEC). This summer, the American agency accused the Kik messenger developer of the unregistered placement of securities during the ICO in 2017.

Since then, litigation has continued. The startup insists on its innocence and claims that the regulator misinterprets the law on securities. But according to the SEC, the Canadian startup did not supply investors with proper information. In other words, the investors could have made uninformed decisions: a big no-no according to the SEC. The Commission says that the ICO was just a tool to improve its financial situation. To remind: back then, Kik raised $ 98 million for its token, Kin.

The accusations have had it effect on KIN’s performance. Only a few days ago Kin’s capitalization was about $ 6.7 million. But the recent news initiated token reduction by almost 30% over the past 24 hours.

However, Kik’s CEO, Ted Livingston, is not even close to giving up. Ahead of the hearing scheduled for May 2020, he’s being more than expressive.

Concurrently, he claims that if the SEC succeeds in suing the company, this will mean that the current legal system is not suitable for resolving such financial disputes.

“We are confident that we are right. We must fight. Cryptocurrencies are the only available method and tool to counter the concentration of wealth. They will allow us to create a new economy with a new form of money, where we can rewrite the rules for creating wealth in the global community, ”said the founder of the startup.

Is KIK Messenger Over?

Ted Livingston has also announced that the company is closing its popular messenger to fully focus on its token. It has already reached the point that 70 people were laid off from the company. And rumors are circulating that it will close soon.

According to the company itself, the messenger currently has about 15 million active users, 60% of whom are between the ages of 16 and 24. 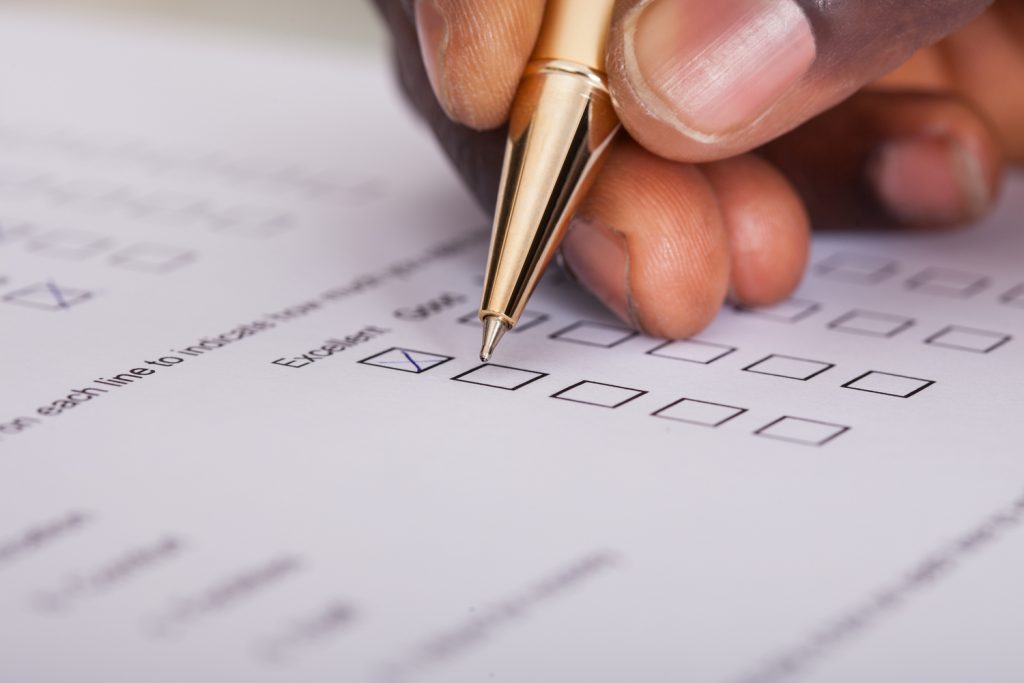 Zach Barrow - April 23, 2018 40
A survey that was conducted by D-CYFOR (a UK based market research business) has claimed that 93% of UK adults have heard of Bitcoin...

UNICEF wants your Computer Power to Mine Cryptocurrency Donations