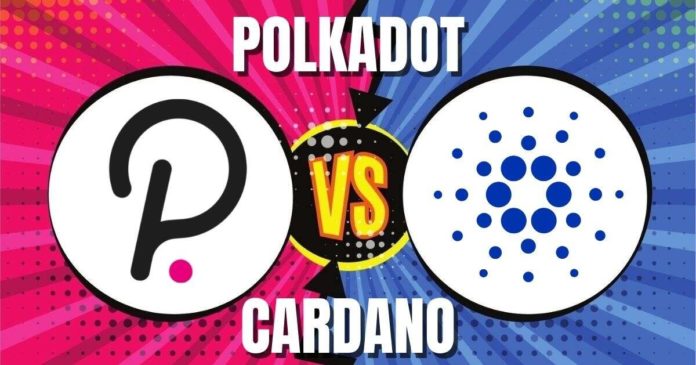 In recent years, Cardano has proven to be Ethereum’s biggest competitor. As time goes on, Ethereum gets more and more competition. Polkadot is one of those. In this article, we will compare Polkadot and Cardano, to see which of these projects has more potential to threaten Ethereum.

Cardano is public blockchain platform for building and running smart contracts. It is in the top five crypto projects in terms of market capitalization. The founder of Cardano is Charles Hoskinson, who is also one of the founders of Ethereum.

Read the article where we covered the topic 10 Reasons to Buy Cardano (ADA).

Polkadot is one of the most successful ICOs of 2017. A total of 5 million DOT tokens were sold at a price of 0.109 ETH, which means more than $ 150 million of total value. Shortly after its official launch, Polkadot found itself among the top ten largest blockchains in terms of market capitalization. Behind the Polkadot project stands Dr. Gavin Wood, who is also a co-founder of Ethereum.

Polkadot unites a network of heterogeneous blockchain shards called parachains. These chains connect to and are secured by the Polkadot Relay Chain. They can also connect with external networks via bridges.

With Relay Chain the problem of interoperability is solved, while parachains solve the problem of scalability. The bridge chain is built to connect blockchains that do not use Polkadot’s governance protocols.

Polkadot will implement a PoS protocol. Validators secure the Relay Chain by staking DOT, validating proofs from collators, and participating in consensus with other validators.

Read the article where we covered the topic 10 Reasons to Buy Polkadot (DOT) here.

If we compare these two projects it can be seen that currently each of these two projects has some advantages over the other; Polkadot more so. Currently it has much higher scalability, higher staking reward, it is interoperable, and has much better adoption. Cardano, on the other hand, has better blockchain decentralization, and a bigger team.

It is very important to consider the plans for the future, when comparing the two projects. Cardano has much bigger plans. Cardano is developing second layer solution called Hydra to improve scalability. The plan is to achieve 2 million transactions per second (tps), which is approximately 10x more than a Polkadot can achieve.

Taking all this into account, it can be said that Polkadot currently offers more to its customers but Cardano has more potential in the future if it meets its set goals. 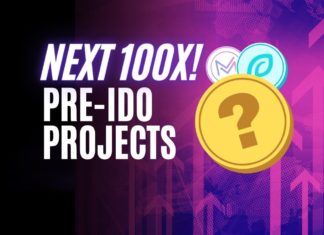 Victor - September 29, 2021 0
DeFi and NFT projects are launched practically every day, resulting in exceptional revenues. That's why in this article, we want to show you the...