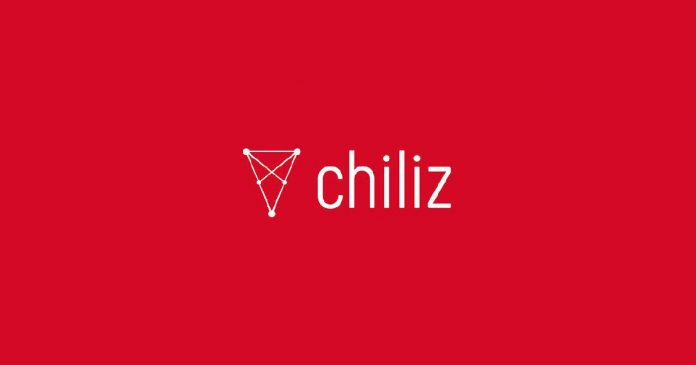 The blockchain industry is a growing ecosystem that’s affecting different areas of business and entertainment. I was in search of a project that is doing something different. After scouring people’s recommendations and shills on twitter, I ran into Chiliz. For this community speaks the article, we will learn about Chiliz and the mission behind the company.

Chiliz is a digital currency for the tokenization of sports and entertainment. It’s blockchain technology powers products for casual, mainstream consumers. Chiliz aims to give billions of sports & esports fans a currency to buy direct voting power in their favorite organizations. They’ve created a crowd management platform for teams, leagues, events, and games across multiple sports.

Chiliz created the Socios.com platform for this very mission of giving fans the ability to become more engaged with their favorite teams. The utility of the Chiliz coin is to provide fans voting rights and the ability to participate in decisions and guidance for organizations that join the Socios.com platform. The Chiliz team created “caps” on fan token buyers, so that specific individuals don’t monopolize decisions for organizations.

What are Fan tokens?

Fan Tokens are a utility cryptographic branded token that contains the branding of the partnering sports teams. Fan tokens are put up for sale by the team to fans who want a say on specific activities within the club. Holders have voting rights to mainly participate in the decision-making processes, feedback polls, and surveys in regards to the sports teams or organizations to which they relate. Fan Tokens can be traded using Chiliz Tokens.

How do sports teams benefit from this?

Sports teams are offered a new direct revenue stream by tokenizing. When a sports team tokenizes, they create a branded fan token, as mentioned above. They then can sell these fan tokens to fans/supporters who want to partake in certain team activities. The use of the fan tokens can range depending on how the individual teams wish to open up their doors to particular fan influenced decisions. Anyone who has at least 1 Fan Token is eligible to vote, and every Fan Token counts equally.

All team, league & event companies that connect with the Socios.com platform and have themselves ‘listed’ on its shared Socios.com marketplace will collect a percentage of micro-fee revenue. Teams are pushed to use the platform because they can earn income from the fees generated from fan tokens. These fan tokens are pegged to Chiliz.

Have any teams tokenized?

The first two teams to tokenize on the Socios.com platform are Paris Saint-Germain & Juventus football clubs. Juventus also counts more than 300 million supporters globally, 41 million of which reside in Europe. Paris Saint-Germain has the support of more domestic fans than another football club. I attended a recent AMA in the Chiliz telegram, and one supporter mentioned that acquiring a significant football team like Barcelona or Arsenal can take Chiliz and the Socios.com platform to a new level. The CEO agreed to this statement and said they are always in talks with sports teams.

Chiliz is a fascinating and promising project. Its token utility is unparalleled. Binance is an investor in the company and its led by Alexander Dreyfus, seasoned gambling, and sports entrepreneur. To learn more visit Chiliz.com and Socios.com 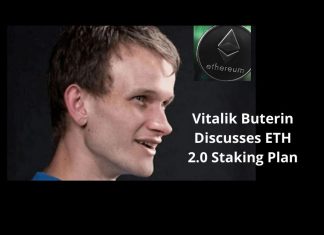 David Abel - May 7, 2020 0
In a recent podcast appearance, co-creator of Ethereum, Vitalik Buterin revealed information concerning ETH 2.0. He also spoke on the relationship between the two...