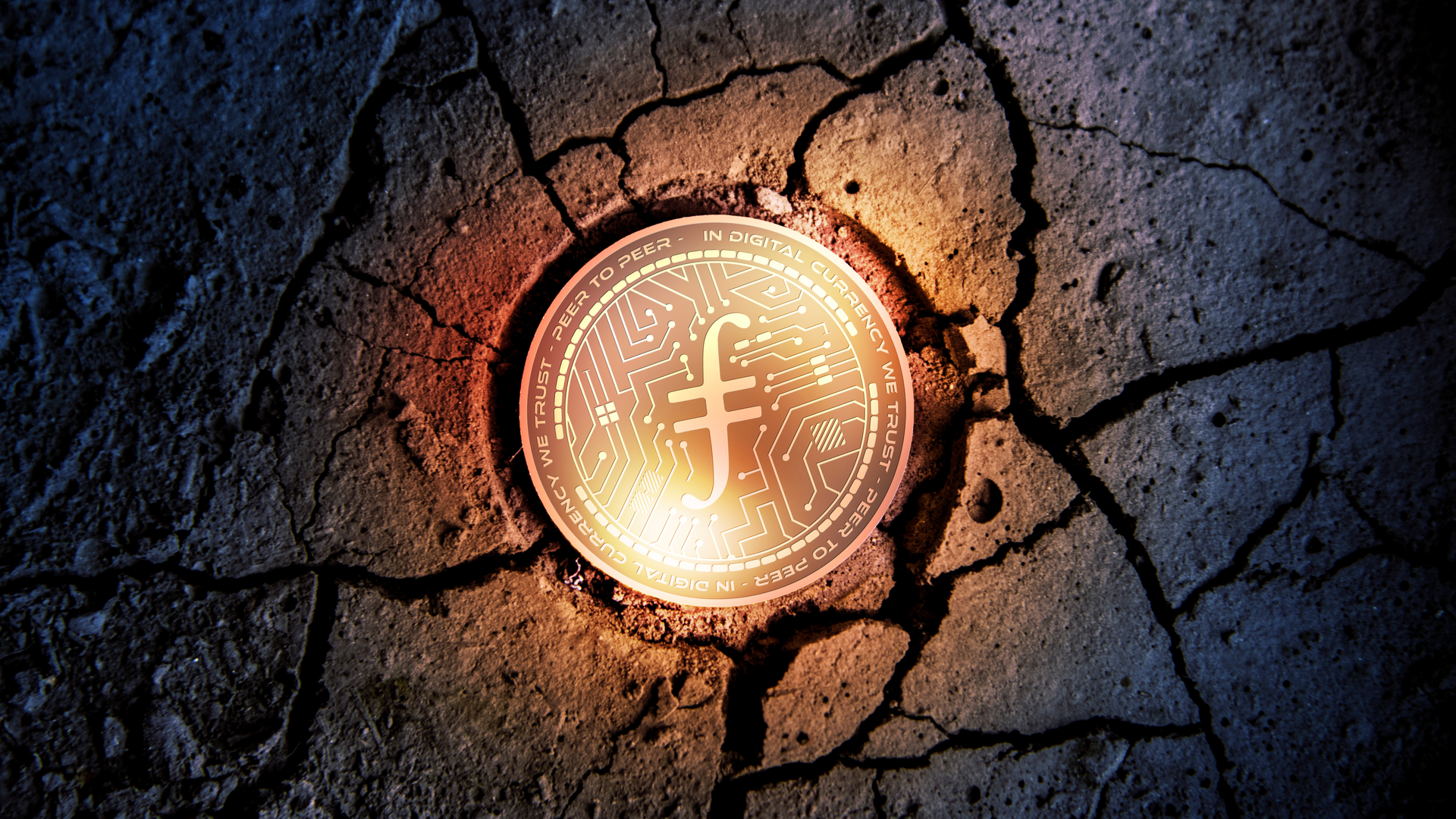 Filecoin, a decentralized storage solution that is looking to monetize cloud storage is preparing to go public with its code. The company has kept their code private since their ICO and claims that this was done in order to avoid distractions and move quickly towards a working product. However, the company is now ready to work with the public.

According to the company’s blog post, Filecoin has decided that it has completed most of its private codebase goals and is now ready to go public with its project. This will allow participants to help build different parts of the project as well as build on top of the code. Filecoin is also preparing to launch an online forum where users can collaborate and work on the Filecoin code.

Filecoin ran a hugely successful ICO in August and September 2017 where the project raised a total of $257 million dollars. The next steps for the project are the release of their test-net and the eventual release of the main net. 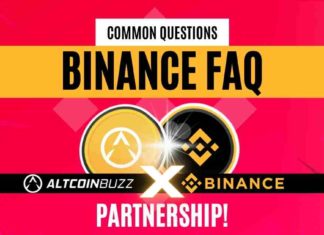 Our Binance FAQ: 5 Questions About Binance

Stu L - August 20, 2022 0
As the world's largest crypto exchange by volume, Binance has new customers joining it every day. And with these new customers come new questions....