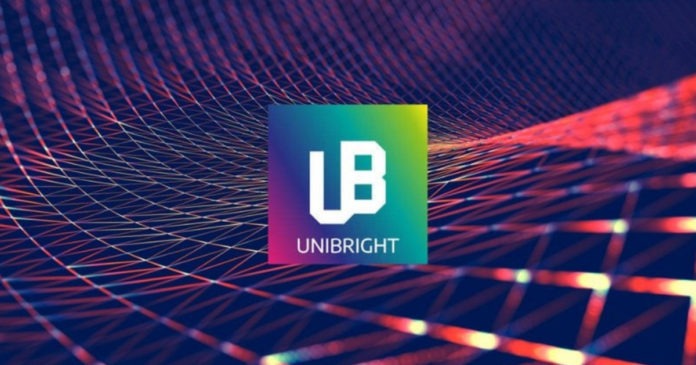 Now that Jack, the previous community speaks writer about Unibright, has joined the Unibright Team, I have been given the honor of representing the community here. My name is Dan, and I have been a part of the Unibright community for some time now, and am always impressed by the latest news that the team regularly share with us. Unibright, the all-in-one blockchain integration platform for business, has made considerable progress over the last 12 months and continues to move forward. Unibright has built a powerful, visual framework that businesses can use to connect and integrate blockchain technology easily with their existing IT systems (for example SAP, Oracle, and even email). In case you are not already aware, the Unibright framework is blockchain agnostic. This means that you can integrate your existing business systems with whichever blockchain suits your needs best. The Framework support has been added for several blockchains so far, for example, EOS blockchain was used in this live demo. 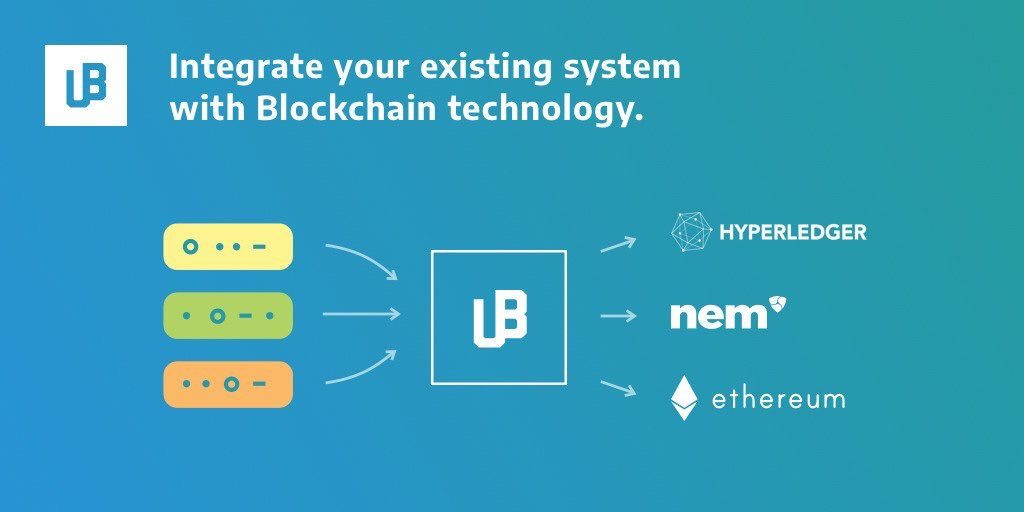 There is so much going on in the world of Unibright, that I have had to narrow this update down to the following key topics: 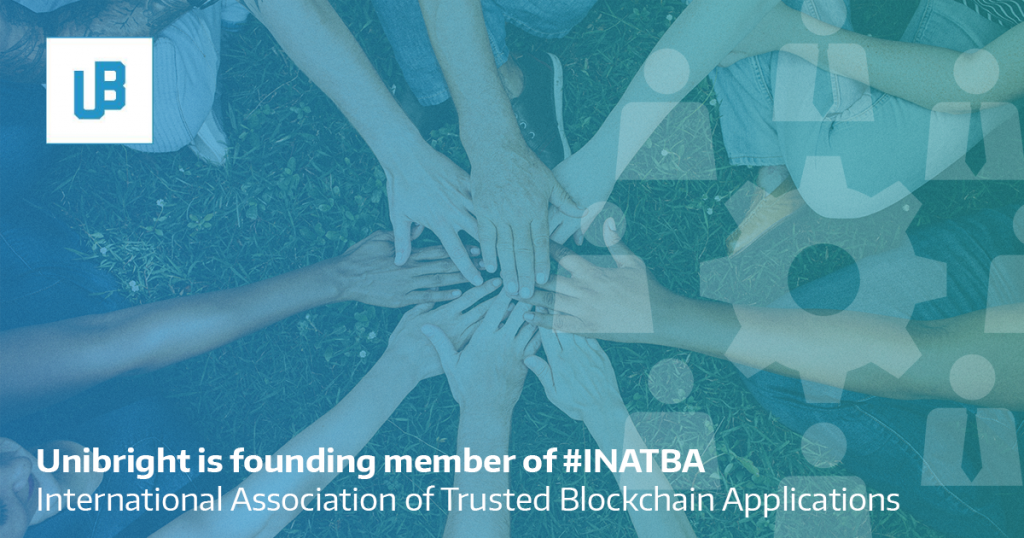 “INATBA is an initiative from the European Commission and Unibright is a founding member. INATBA brings together companies from micro size to Fortune 500, governments, regulators and consumers working with Blockchain Technology.”

Unibright is already a member of the German “Bundesblock” and the European Blockchain Foundation “EBF”, but early last week Unibright shared that they had joined INATBA, “The International Association of Trusted Blockchain Applications”. It is summarised in this official Unibright medium article, but more and more information about this new organization is emerging, with members ranging from blockchain startups to big name Banks and Governments. The first General Assembly meeting will be on the 3rd of April, and the Unibright team has indicated that they will be there.

A Tongue-in-Cheek, but also informative, demonstration of the Unibright Framework

Ionut, a Unibright Ambassador, with no prior coding skills or experience with smart contracts has become a bit of an expert at using the Framework demo. With the help of a few of the other ambassadors, they shared their creation with the public. The video demonstrates just how easily you can build a Multi-Party Approval (MPA) solution and deploy it on the blockchain using only the Unibright Framework. Of course, this video is not completely serious, but it does provide a great example of how simple and effective the product that Unibright have developed is. To watch the video, follow this link. 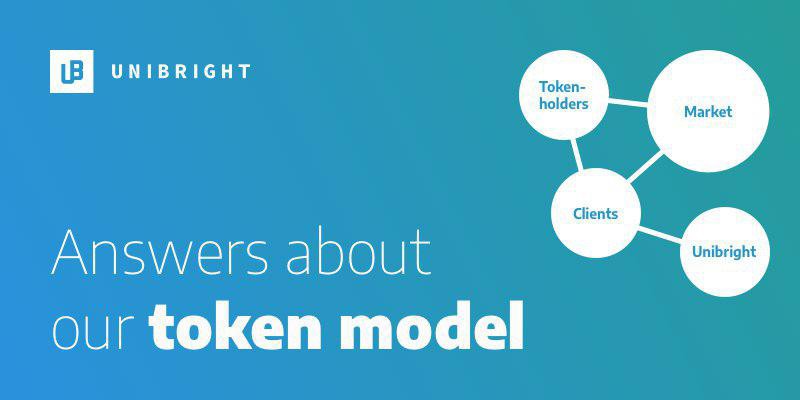 The Unbright token model seems to be one of the most discussed and frequently revisited topics in the Unibright telegram channel. This led to a much-needed update being shared, and I am happy to say, that for me, it clarified a lot of points that I had previously been unsure of. The token model that Unibright have opted for has several unique features, but once you get your head around it, you can start to see how it has been designed to benefit all three of the key stakeholders; The Client, Unibright and the Token holder.

The Unibright social media channels continue to provide the community with a steady stream of new info, as well as reminders, of what the team is up to. If you don’t already, I really recommend that you, at the very least, follow the official twitter, medium and telegram channels to make sure you don’t miss anything “new and exciting”. This quarter, as indicated on the roadmap, Unibright will officially launch their Framework, and this is certainly a major milestone. The launch of the framework is not the end, it is the beginning! From this point onwards, Unibright plans to continue adding new blockchain protocols and methods to easily connect with existing systems. There will be more partnerships, as projects look to use Unibright as a way of bringing enterprises to their blockchains, leading to even more customers using the framework.

It’s still early, but the future is looking (Uni-)Bright! 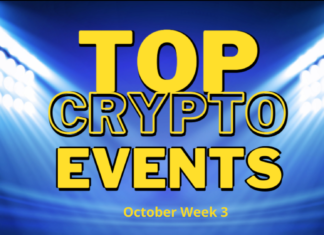 Racheal - October 16, 2021 0
We expect to see more influx of users in the blockchain and cryptocurrency space. This is because global awareness of the advantages embedded in...