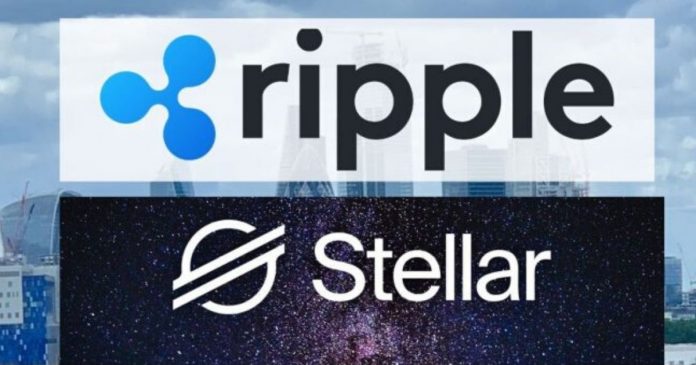 Stellar (XLM) and Ripple (XRP) have very similar blockchain protocols in the crypto and blockchain space. However, despite the obvious similarities (they even share the same co-founder in Jed McCaleb), they are quite different from each other.

Before moving on to their differences, let’s take a quick look at the similar features that Stellar and Ripple both possess.

Chris Larsen and Jed McCaleb founded Ripple in 2012. The proof-of-correctness protocol which is applied every few seconds by all nodes, ensuring accuracy and agreement on the protocol.

The DLT has high-end applicability for use in banks and top financial institutions. It enables users to carry out cross-border transactions faster, seamlessly and at very little cost.

Ripple functions by eliminating the need for middlemen when carrying out cross-border transactions. Several financial institutions and banks have employed their services due to their liquidity.

However, Ripple use is not limited to institutional use alone, and anyone can make use of its payment protocol.

As mentioned, McCaleb is the founder of Stellar too. It functions by assisting businesses in payment processing with native assets. It, along with its Development Foundation, is the result of a Ripple hard fork in 2014.

The open-source, distributed blockchain enables the cross-asset transfer of not just money but also values. Integration on the Stellar blockchain protocol will immediately expose users to an open, worldwide financial network where all participants have the same access and economic participation.

According to its website, Stellar is out to combat poverty while also building individual skills. To do this it “connects people to low-cost financial services “. Hence the reason it is referred to as a non-profit organization.

Since profit-making is out of the picture, Stellar meets its working costs in several unique ways:

Moreover, Stellar works to facilitate cheaper and more seamless exchange of currencies as long as it has sufficient users on its platform.

Ripple, unlike Stellar, is a profit-oriented protocol that currently boasts of approximately 75 banks on its network. It is also based on a closed system, so, the general public cannot view or effect changes on it. 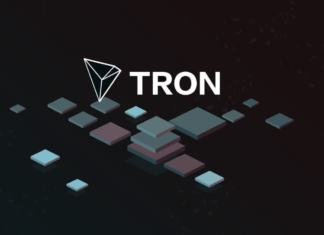 Luc Lammers - November 24, 2018 0
TRON, a decentralized content entertainment ecosystem, has a very active community. Although the valuation of TRX has already fallen 95% since its peak in...