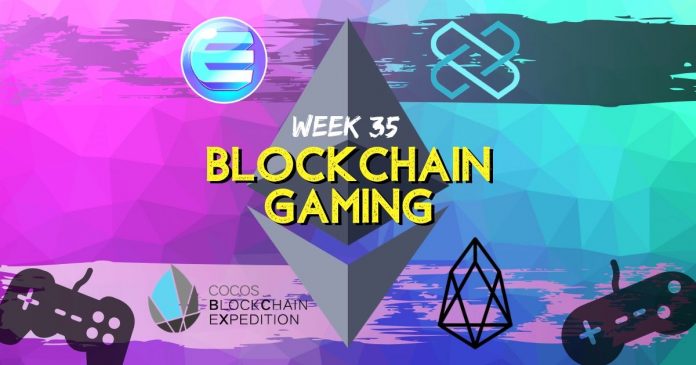 Bringing you a round-up of most important and relevant news and updates from the blockchain gaming space for the past week. GodsUnchained and Cocos-BCX spotlight this week’s segment with loads of updates!

Axie Infinity
The 8th edition of The Lunacian is out covering all kinds of updates from the Axie universe.

Cocos-BCX
Richard Yang, Co-founder of Cocos-BCX, shares about their accomplishments and further developments on getting blockchain gaming mainstream. They have also partnered with Cobo wallet to improve on the quality of blockchain games they are building. A huge update for SDK and wallet on mobile was released as well.

Cryptant Crab
A full write up on battle and stats formula in Cryptant Crab is ready. Learn how you can make your crab the king of all crabs!

Crypto Space Commander
The first weekly update regarding the StarTrek event is out! Also, check out all bugs fixes and patches in-game in CSC public Wiki.

Egretia
Egretia launches a new educational series with its first piece explaining more about their project.

Immutable
Many game and card updates for GodsUnchained this week. Check out their new card fronts! Also, new balance update for Genesis avatars is out together with many bug fixes and card additions.

Itam Games
Check out the week 5 update for ITAM games featuring a new game called Dungeon princess that will be out on the ITAM store soon.

LimeJuice
LimeJuice will be part of the ownership group of the BlackSalt Coreuption Franchise.

PlayDapp
A player from CryptoDozer scoops out a doll worth 7 Eth. Take a look at the interview the CryptoDozer team had with this player. CryptoDozer is also available on mobile now!

Prospector
Check out a new interview Prospector has carried out with one of their players. 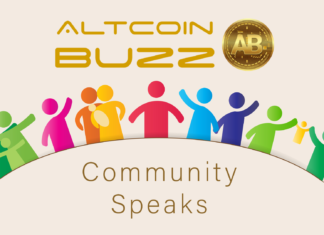