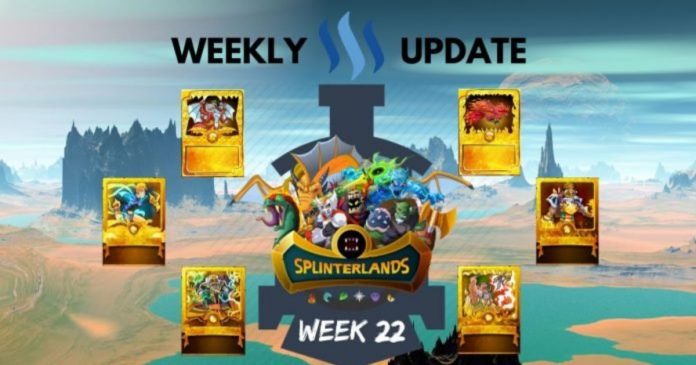 Welcome to the new Hive as we bring in updates from Splinterlands.

Splinterlands continues to amaze! More than 11 million games were played with cards worth over $4 million. Let’s take a look at one of the most successful crypto games and how Steem has brought it this far.

Splinterlands is a decentralized collectible card game. Similarly to Hearthstone and Magic: the Gathering, players collect various cards to pit them against their opponents. With blockchain technology, players have true ownership of their cards and they can sell them in the in-game market anytime they want.

Hive migration & other updates – This happened just before the migration and it was a success.

There is a small update regarding Champion I League Rating Changes. Additionally, there is a new Mystery Card released to replace Price Julian. There are no official posts about it yet but it’s the Mighty Driken. 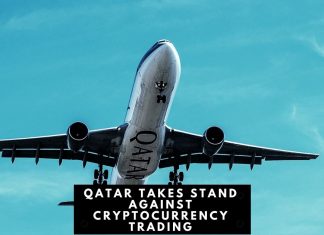 Yield Yak – The Best Platform to Earn Rewards on Your...