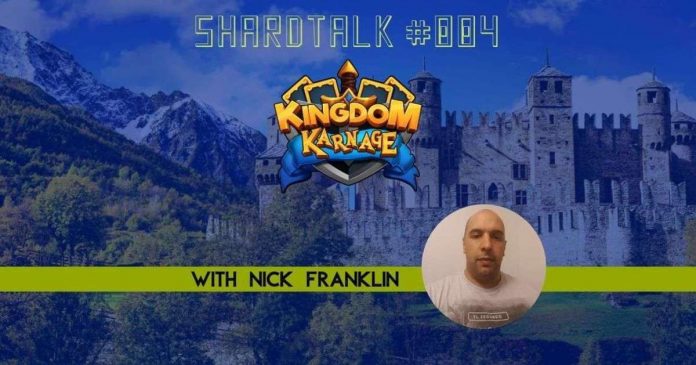 ShardTalk is the interview segment of Altcoin Buzz gaming which connects our readers to people who are shaping the Blockchain gaming space.

Here is the 4th piece of ShardTalk where we interviewed Nick Franklin, founder of Kepithor Studios to share with us more about Kingdom Karnage. We have a surprise in the article as well so be sure to read on!

Q: How big is your team at the moment?
Nick: Currently just me, 1 guy hard at work to bring you Kingdom Karnage. I outsource artwork to a couple of ex EA Games artists.

Q: What inspired you to create a game of this genre?
Nick: I’ve played similar games for years, and love the concept of combining strategy with card trading.

Q: Will Kingdom Karnage remain f2p forever?
Nick: Yes, with modern methods of funding a game I like the idea of people being able to play a game before they decide to invest in it.

Q: How has Enjin helped in the development of Kingdom Karnage?
Nick: Enjin has made it possible to integrate blockchain for devs that do not have blockchain experience, opening up possibilities that will pave the future of gaming. I honestly think that any game studio that does not dive in with Enjin now will regret it in the future and spend X years trying to catch up.

Alongside the tech, Enjin brings a fantastic community of crypto and gaming enthusiasts. The vast majority of which have been forthcoming in offering assistance in a multitude of ways including promotion and moderation.

Q: What are some ways in which players will be able to earn money from Kingdom Karnage?
Nick: Kingdom Karnage is dedicated to making play profitable for players. Whilst playing you will collect plenty of tokens which can be melted for a lesser amount of Enjin Coin or traded for a greater amount. A dedicated Kingdom Karnage Auction House is almost ready and will be available soon, utilising standard auction, quick auctions, dutch auction, or set buyouts.

A Rental System is built into the auction house, you can choose to list an item that other players can rent for a set period of time, for whatever fee you choose. There is even the option to have it automatically relisted when a rental ends.

By the time a full release comes there will undoubtedly be more methods for players to earn.

Q: Would you like to tell us more about any upcoming events or game activities that will be released for Kingdom Karnage?
Nick: New items will be available in the presale any day now, with character packs and bundles being added. To celebrate from now until August 31st 2019 purchasing items, packs or bundles from the presale will award varying amounts of Presale Points, all supporters will receive a Lucky Trinket and the 100 supporters with the most Presale Points will receive higher rarity Lucky Trinkets.

Whilst equipped Lucky Trinkets, it increases your % chance to get better loot in dungeons, including multiverse items!!

I’m trialling different events for the main game by running them as competition events in the demo. A competition for completing the Kingdom Karnage Demo as quickly as possible finished on the 18th July, there will likely be a new one soon, an endurance mode of sorts, how many enemies can you kill before you become overwhelmed.

Q: There is an item in Kingdom Karnage called the catacombs key which unlocks the daily dungeon. There might be options to be able to rent it to other players instead of using it. Will you like to elaborate on that?
Nick: There are a limited number of these keys that will ever be minted and players will have the option to rent that key out or even charge other players a fee for joining them in the dungeon. Note the daily lockout is per key not per player, so if you have 2 friends each with a key all 3 of you can do the dungeon 3 times daily.

Q: I see you have a PVP mode as well do you think you will hop on and spar with your players to see how you fare in your own game?
Nick: I will indeed be playing, as will my wife, and I will have some dev accounts ready for some fun events. You might even find yourself in events where you are playing either myself or some Enjin Staff, defeating us will yield big rewards!! More information on that to come in the future.

Q: What are some goals you have for Kepithorstudios and Kingdom Karnage?
Nick: First and foremost I want Kingdom Karnage to be a lot of fun, a game that actually keeps you playing for a long long time rather than something you get bored of quickly. I’ll be avoiding the dreaded chest/building timers that hinder your progress in a game.

I want to bring back the old meaning of epic and legendary in games. Once Kingdom Karnage launches epics and legendaries will not be sold, they will only be available from gameplay or trading. When they drop they will be a cause for celebration.

Once Kingdom Karnage is released I will continue to expand it with more character races, and more game features.

Q: Is there anything else you will like to include or mention?
Nick: I recently added a card library to the website so you can preview available characters, their stats and abilities at different levels.
Card Library: https://kepithorstudios.com/Library

This concludes the 4th piece of ShardTalk and we thank Nick for his wonderful responses. Kingdom Karnage is super active in game development and it has been a real pleasure talking to Nick. Check out their social platforms and be sure to join their telegram for updates as well!

As an added bonus, our new NFT the Black Knight Ashor can be used to claim a Lucky Trinket to be usable in Kingdom Karnage. Use this link to go to the claim page if you have our token! If you don’t have the token, not to worry as we are giving out more in this QR code! Please do not scan the QR if you already have a Black Knight Ashor token as holding 1 is the maximum you can claim! 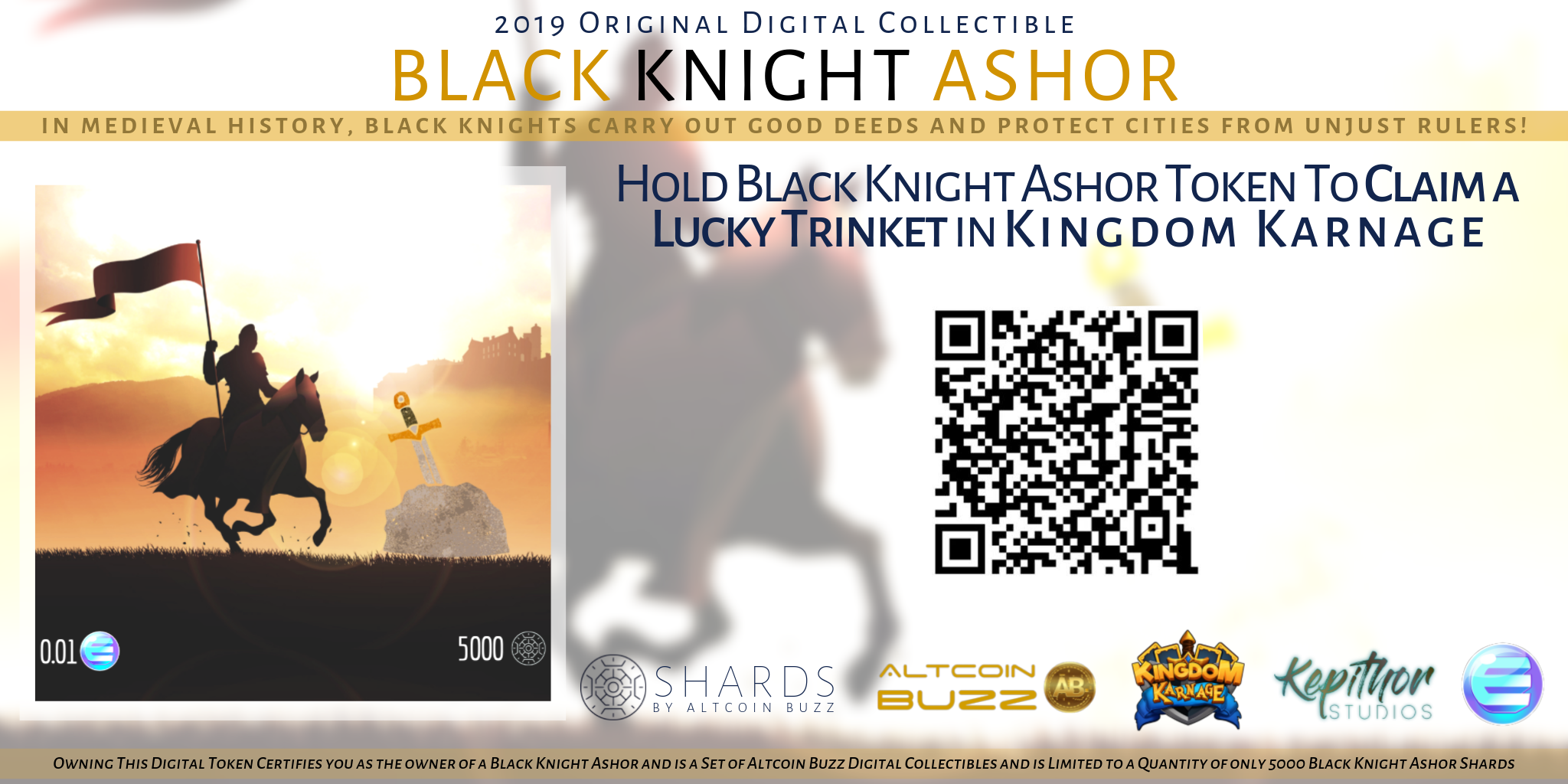 If you liked the interview you can use our referral to create an account at Kepithor Studios. 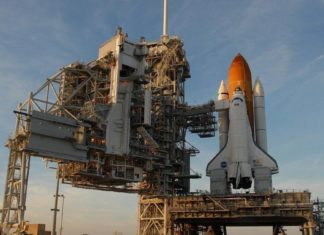 Racheal - October 30, 2020 0
World-renowned audit firm Quantstamp has recently disclosed that the launch of the long-awaited ETH 2.0 update is near. The audit firm released these details...