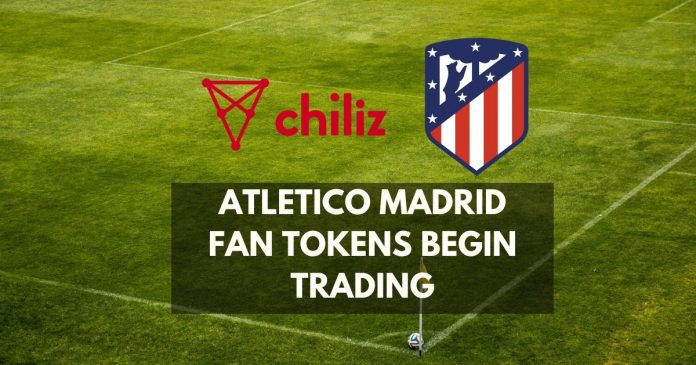 Before Fan Tokens are listed on Chiliz exchange, fans have the opportunity to acquire them through a Fan Token Offering (FTO). This allows fans to buy their club tokens at a fixed price. Fan Tokens for Juventus, Galatasaray, Paris Saint-Germain and eSports giants OG are already trading on the exchange.

Once the Fan Token Offering concludes, the respective Fan Tokens will be listed on the Chiliz exchange.

The more recent listing was the Galatasaray Fan Token ($GAL) which had a 200% increase in price during the first couple of trading hours. $GAL was initially sold at €2 during the Fan Token Offering and had spiked to over $7 on the exchange.

All the Fan Tokens have seen a huge increase in price once they are listed. All the prices of the Fan Tokens are holding well above their Fan Token Offering price. This shows the support and value the fans and holders have for the tokens.

The $ATM fan tokens had started trading on Wednesday. They are the 5th Fan Token to begin trading on the Chiliz exchange.

In January this year, Atletico Madrid held their first poll on Socios.com. Fans could decide on which of their favorite player will be taking over Atletico’s official Instagram for a day. The selected player will be going behind the scenes and showing the daily routine of the club.

With $ATM now acquirable through the Chiliz exchange, more fans will be able to join in and participate in future polls and events. We can expect Atletico Madrid to have more fan interactions in the near future.

These are some of the many things the clubs have come up with to interact with their fans. If you will like to participate in those events and voting, you need to own the respective Fan Tokens. There have been some slowdowns due to the COVID-19 situation but you can expect fans to have a real treat once the pitch action gets on the way again. 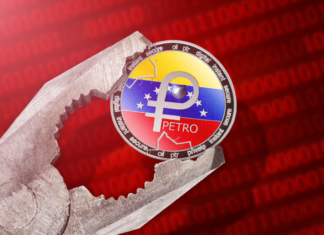 Chris Perrotta - October 30, 2018 0
In a tweet by the Venezuelan Economy Department, the controversial state issued cryptocurrency, the Petro, is now available to be purchased via fiat or...