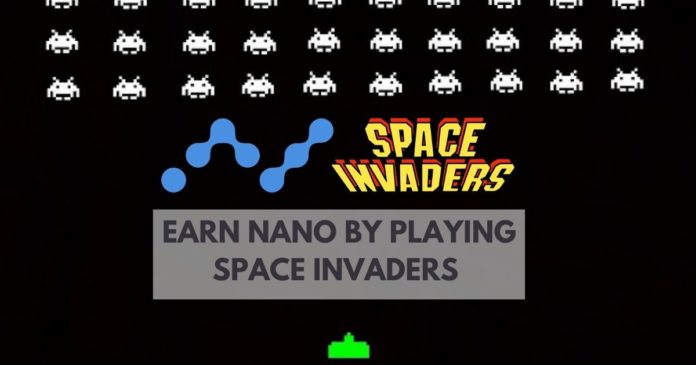 Gamers can stand a chance to win Nano by playing Space Invaders at a bar in Leeds. James Coxon, the editor of The Nano Center, helped build the arcade machine.

People can earn Nano is by playing the classic arcade game at the physical location of The Pixel Bar. The machine is free-to-play but players can win Nano by playing it.

How did the machine come about?

There was a Nano meet-up in 2019 where a Space Invaders arcade machine was displayed. Players had to pay some Nano to access the game, with the highest-scoring player taking home the jackpot. The game mechanics weren’t completely polished and had many problems. After that, James Coxon helped to build the Nano Arcade, which is the machine currently at The Pixel Bar.

Coxon and NanoIsSuperior performed a complex hack to engineer Nano into the game. They used Raspberry Pi and Python code to develop the game. The generating of QR codes through an internet connection then made the transfer of Nano possible.

Players who play the game and want to collect their crypto will have to download the Natrium Wallet. This crypto wallet is specially designed for Nano. Once a player has played the game, they will be prompted with a QR code to be scanned to collect their winnings. The winnings are determined by the player’s score.

Many of us have grown up going to the arcades, exchanging money for tokens and having the time of your life. Some of us might have even gone to the arcade just to kill some time and watch others play.

Having a machine like The Nano Arcade not only brings back good memories but incentivizes people to have a go at it. Players have to get a crypto wallet in order to collect their winnings, which means more people get introduced to crypto.

It will be interesting to see if an arcade full of these kinds of machines emerges in the future. This could bring back the popularity of physical arcades and also introduce more holders in the crypto community. 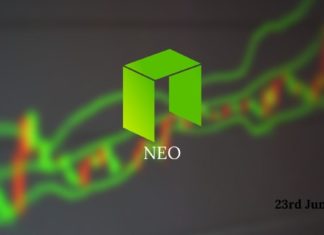 Pratik - June 23, 2021 0
Neo is a rapidly growing and developing ecosystem that has the goal of becoming the foundation for the next generation of the internet and...