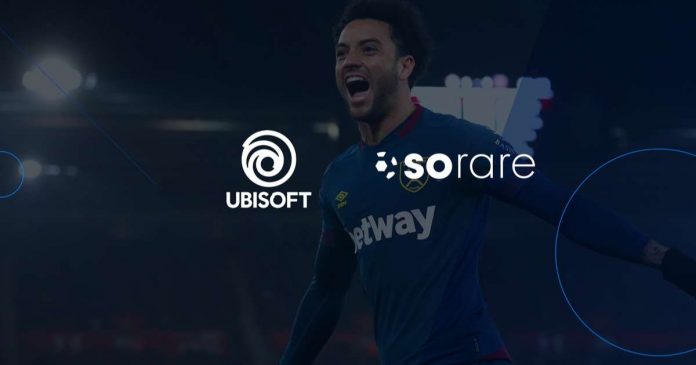 Ubisoft is a French video game company with a net income of over $130m. They have published some of the top titles like Assassin’s Creed, Far Cry and many more. Ubisoft has welcome Sorare in their Entrepreneurs Lab’s program to take their football digital collectible game global.

Sorare is a licensed football digital collectible platform where users can collect and sell blockchain football cards.  Sorare offers player cards from over 30 football clubs with many more to come. Their gaming arena is currently live and players can form a team of 5 to compete for weekly prizes.

Football fans have been collecting physical cards and participating in fantasy leagues for years. However, those collectibles have an enormous amount of quantity and there isn’t any true value to those. Moreover, players in fantasy leagues are just virtual figures in which users can’t sell or do anything else with them.

Sorare allows users to have full ownership of their cards which they can trade and sell freely. Player cards are scored according to their real-life performance and can be leveled up as well. Each card has a limited quantity and is unique to each season. When a player starts performing better, the value of the card starts to increase too. A player from Standard de Liege sold the card for $280 Euro last week. 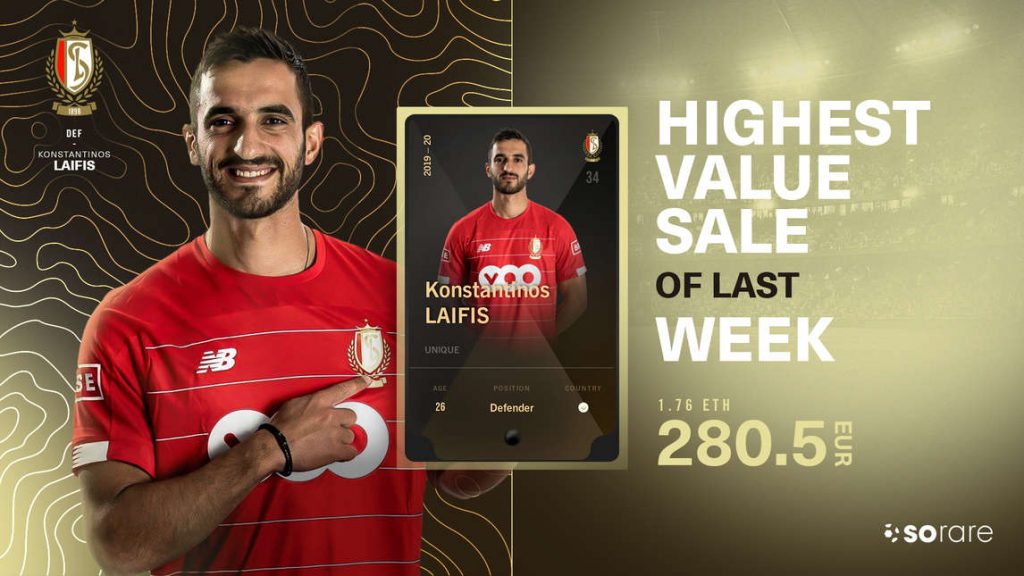 Quoted from Nicolas Julia, CEO of Sorare, “Ubisoft has been the first leading game editor to willingly explore the potential of Blockchain technology for gaming. Sorare is proud to work alongside Ubisoft gaming experts to create an unparalleled digital experience for football fans.”

Nicolas Pouard, Blockchain Initiative Director says, “We are enthusiastic about Sorare innovation to introduce this new game, with what can become coveted digital collectibles for football fans around the world. Collaborating with Ubisoft allows Sorare to benefit from the expertise we have acquired over the last 30 years in technology, user experience and game design. By supporting Sorare, Ubisoft wants to empower entrepreneurs who will contribute to the creation of the entertainment of tomorrow.”

Sorare also runs lots of competitions on Discord and Twitter so be sure to follow them. There are lots of cards up for grabs just by doing simple things like score predictions. Billions of people are into the football scene and they are willing to spend tons of money on their favourite player’s jersey and merchandise. Imagine what the value of a rare digital collectible of a famous star can be! 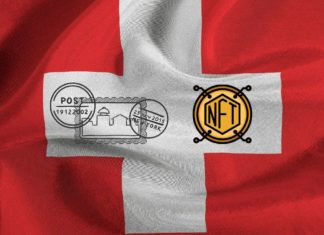