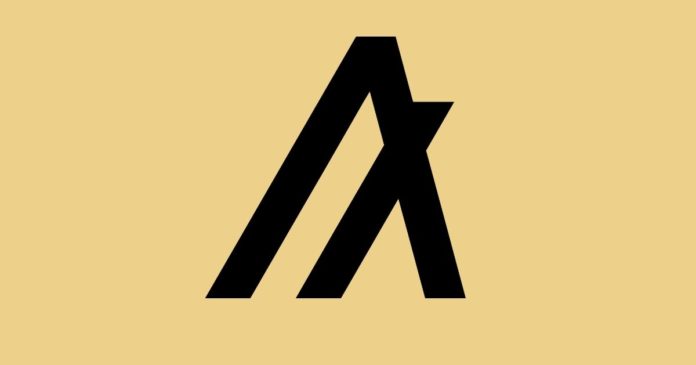 Algorand blockchain’s ALGO soared despite the recent decline in the market. It was part of the few gainers on Thursday. The token surged more than 10% over the last 24 hours. Meanwhile, Bitcoin (BTC-USD -1.1%) and Ethereum (ETH-USD -1.6%) traded slightly lower in the past 24 hours.

Algorand blockchain is enjoying its best moments. Data from CoingGecko shows that ALGO reached a $1.60 resistance level in the early hours on Thursday(European time). This was a big shift from its previous level of $1.40 on Wednesday night.

Algorand’s native token has seen huge gains since mid-November. The platform now ranks as the 19th largest blockchain by market capitalization, which is currently at $10.6B. ALGO plays a huge role in the Algorand blockchain. It is the fuel for the Algorand financial and economic ecosystem. Here are a few of its use cases:

ALGO’s recent surge came shortly after a big announcement in the Algorand community. The Algorand Foundation announced its partnership with Algofi, Algorand’s first algorithmic money market and stablecoin. The partnership will offer Algofi users a $3M incentive which will run in the first quarter of the new year. Users who transact actively on the platform will be eligible to benefit from the initiative.

Algofi shared a tweet announcing the new initiative, and it thrilled its community.

Through partnership with the @AlgoFoundation Aeneas DeFi Fund, Algofi will be launching a rewards program of $3MM (2MM $ALGO).

Users who supply, borrow, and stake on the platform will be eligible to benefit from this initiative during Q1 2022. 🌊

News of this huge reward would have led to more activity on the Algorand blockchain since users want to be eligible. Token incentives are frequently used by DeFi product developers to encourage the use of new systems. Using yield-producing mechanisms like Algofi’s to incentivize users with native tokens will open the door for new adopters. This will also boost the native token.

Algofi Marks the Beginning of Defi on Algorand

Algofi is one of Algorand’s debut Defi products. It launched early this month with the backing of Union Square Ventures, Arrington XRP Capital, and others. Algofi users will begin earning ALGO incentives in January 2022. Furthermore, users earn these tokens when they borrow and lend ALGO and the dollar-pegged stablecoins AlgoStable (STBL) and USD Coin (USDC). Users of goBTC and goETH, the Algorand network’s equivalents of bitcoin (BTC) and ether (ETH), will receive tokens if they stake the assets on AlgoFi.

Algofi’s launch is a huge milestone for the Algorand blockchain. Algofi’s co-founder, Owen Colegrove, noted that Algofi’s impact is strong since its launch. He said “ The launch of Algofi promotes liquidity in the ecosystem and is already having a measurable impact on trading activity. These are signs that the coming year is likely to be an explosive one for DeFi on Algorand.”

Algofi secured almost $20 million in total value locked (TVL) in the week after it launched. Also, the Algorand community has several projects up and running already. Tinyman, a decentralized exchange in the Algorand ecosystem, already commands attention. It has a daily trading volume in excess of $5 million and has $40 million in total value locked. Other projects include Algomint, an Ethereum and Bitcoin bridge, and Yieldly, a no-loss lottery and staking contract platform.

Algorand’s $ALGO is currently the #19 ranked cryptocurrency by market capitalization. It’s trading at $1.69 and has a trading volume of $914 in the past 24 hours. It has a total supply of 6.8 billion and a circulating supply of 6.3 billion, giving it a market cap of over 10 billion.

Join us on Telegram to receive free trading signals.
For more cryptocurrency news, check out the Altcoin Buzz YouTube channel. 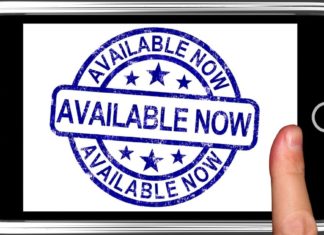 Daniel Abel - October 17, 2020 0
Coinbase Custody has announced the addition of the Filecoin token (FIL) to its list of digital assets available for users. Coinbase Custody, the custodial service...