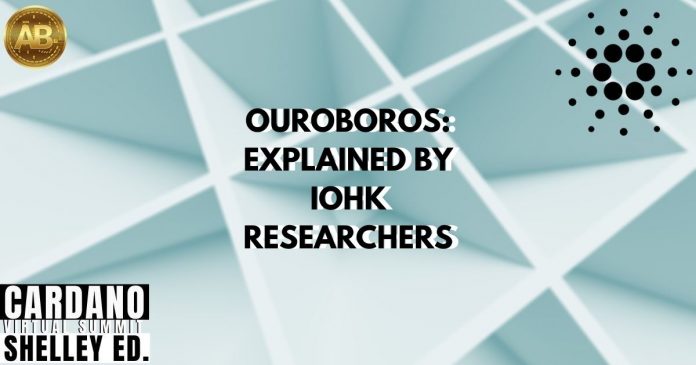 Most of us usually see the superficial side of Blockchain during our daily interactions in this space. We get overwhelmed by price discussions, insane gains, new offerings, hacks, or fake news. In the Cardano Shelley Summit 2020, we got a chance to interact with real people – IOHK scientists and blockchain researchers who are building the network.

There were some eminent researchers on the panel – Ouroboros: Cardano’s Proof of Stake Blockchain Protocol. The panelists included

Ouroboros is Cardano’s Proof of Stake Blockchain Protocol. It is developed by IOHK from First Principals. It is guided by academic research and peer review.

Ouroboros’ goal is simple. It wants to be a transaction Ledger with immutable history. It has 4 basic features:

Along with this, Ouroboros brings a few important aspects like consistency and liveness.

General challenges of a consensus method

Critical challenges with distributed computation over a network include:

Bitcoin works in a Proof of Work consensus. To keep it simple, the goal is to find the Nonce. The more Hashing Power a person has, the more power he holds in the network. This process is also not energy efficient. Profit-optimization strategies favor centralized structures.

Moving towards Proof of Stake

Ouroboros has gone through multiple development phases until now.

Epoch: Time is divided into several slots. These are called epochs.

Randomness: An epoch has a Random Seed. Creating randomness is one of the fundamental challenges of Proof of Stake Blockchain. There is clean randomness built-in Ouroboros to determine the leaders of the blocks

Switch: Once Epoch boundary is reached, the switch needs to happen. The below parameters needs to be taken care of.

The above process repeats.

Major improvements to the design

This is not a black and white statement. There are different levels of the solution. Algorand operates in an environment where the randomness is less. It has to predict the number of operators. It is capable of providing a fast response as it can make that assumption. That is their trade-off. Ouroboros can not use such a setting. That will mean giving up dynamic availability. Ouroboros can offer the same type of properties with a dynamic setup. 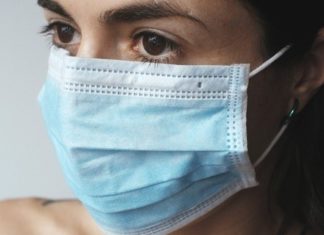 Racheal - December 14, 2020 1
Popular data validation protocol VIDT recently disclosed that it will be helping Dutch authorities validate and authenticate facial masks. VIDT will be working in...

A Government’s Point of View on blockchain: Indian State of Telangana...