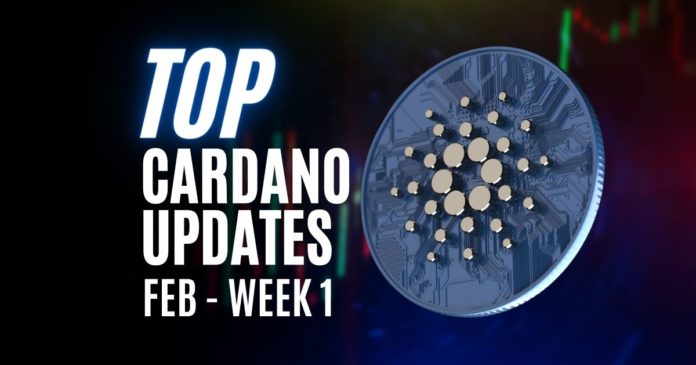 In this article, we’ll examine some performance indicators of the Cardano ecosystem from last week. In addition, 3air announced its departure from Cardano blockchain for SKALE Network. Let’s take a look at the latest updates.

Firstly, we will take a look at the rakings of Cardano-based projects by trading volume. According to the CoinMarketCap’s report:

Based on the report:

Last week, a report from Defi Llama revealed that the Cardano ecosystem now has $90.86M in TVL (Total Value Locked). From the report, we realize that:

3air, a web3 company, just announced its departure from Cardano blockchain to team up with the SKALE network. This unfavorable development for Cardano reportedly results from the lack of adequate Haskell (a Cardano programming language) developers.

Also, Sandi Bitenc, the CEO of 3air, revealed that they were unable to acquire the necessary manpower despite having a lengthy search and following recommendations from Cardano.

We hope you have learned from the latest Cardano Updates. 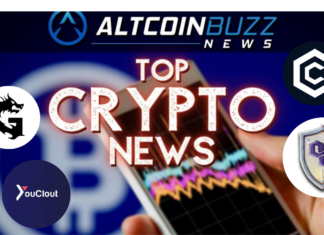