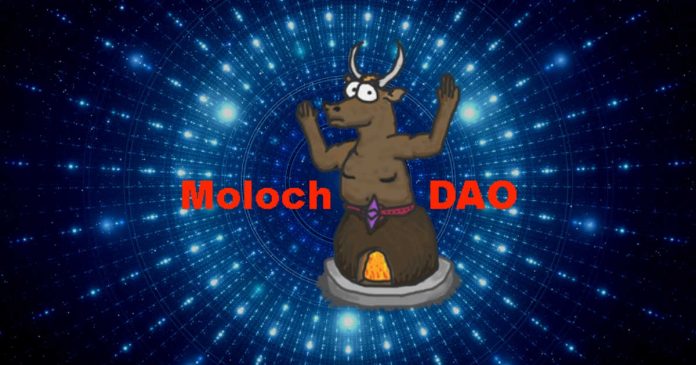 The crowdfunding project was the Ethereum Community Fund (ECF), and it was initially endowed with $100 million to go toward infrastructure developments. Moloch DAO has received about $1 million in funding, this includes the 2,000 ETH approximately $380,000 at current prices donated by the Ethereum co-founders.

The main goal of the Moloch DAO program is to acquire funds for the development of the Ethereum open-source ecosystem platform.

The platform was launched by the CEO of the Ethereum blockchain-based adult token Spankchain, Ameen Soleimani.

Moloch DAO’s mission is to develop appropriate public infrastructure that will be able to support billions of users all over the world who will be part of the crypto ecosystem.

Lubin has high hopes for Ethereum

In February 2019, Lubin also noted that Ethereum is one of the “foundational protocols” and will be a part of Web 3.0. He believes that Ethereum is developing a set of standard for the future version of the world wide web.

According to Lubin, Web 3.0 will be decentralized and Ethereum smart contract platform will facilitate “trusted transactions” and “automated agreements.” 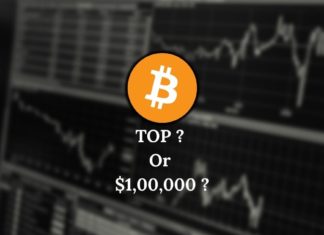 Pratik - April 18, 2021 0
BTC price has been on a rollercoaster ride. While the gains for investors in this asset has been tremendous, many are fearing that the...