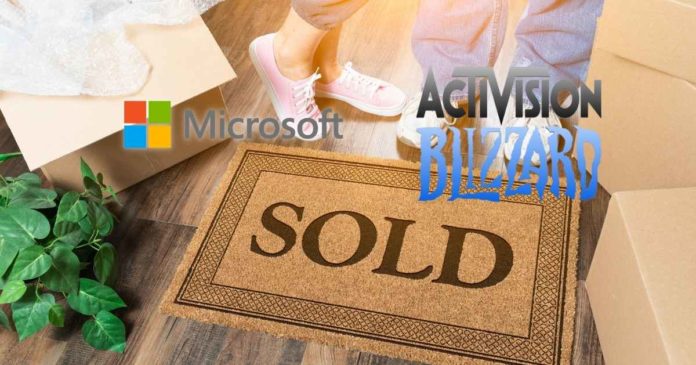 Global software giant Microsoft is the latest big business name to mention the Metaverse with its latest acquisition.

The world’s second-largest company by market capitalization, Microsoft, announced that it was acquiring gaming giant Activision Blizzard on January 18.

The massive move to buy the largest video games company in Europe and North America is reportedly worth a whopping $68.7 billion. Furthermore, Microsoft has mentioned its Metaverse ambitions which will put it in competition with the other U.S. tech giants.

According to the announcement, the acquisition will “accelerate the growth in Microsoft´s gaming business across mobile, PC, console, and cloud and will provide building blocks for the metaverse.”

Microsoft Into the Metaverse

Microsoft CEO Satya Nadella confirmed that the acquisition will be pivotal to its Metaverse motivations.

“Gaming is the most dynamic and exciting category in entertainment across all platforms today and will play a key role in the development of metaverse platforms,”

Therefore, this is a clear sign that the software giant aims to compete with Meta’s (formerly Facebook) own Metaverse plans.

The move is Microsoft’s largest acquisition of all time, more than twice as much as the $26 billion it paid for LinkedIn in 2016. The company had previously acquired Bethesda, which produced Fallout and the Elder Scrolls series, in a $7.5 billion deal last year.

The deal has been approved by the boards of directors of both Microsoft and Activision Blizzard and is likely to close in the fiscal year 2023.

Microsoft is the world’s second-largest company with a market cap of $2.27 trillion, according to CompaniesMarketCap. Remarkably, this is more than the entire cryptocurrency market cap at the moment.

2022: The Year of Mergers and Acquisitions 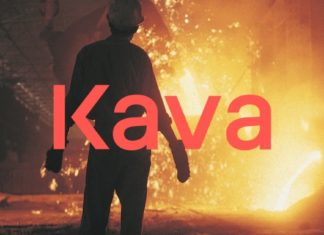 Kava – What the New Rebranding Means to the Protocol

Ruma - October 13, 2021 0
In our previous article, we have taken a deep dive into the Kava ecosystem. Through their official Medium page, the platform has announced their...