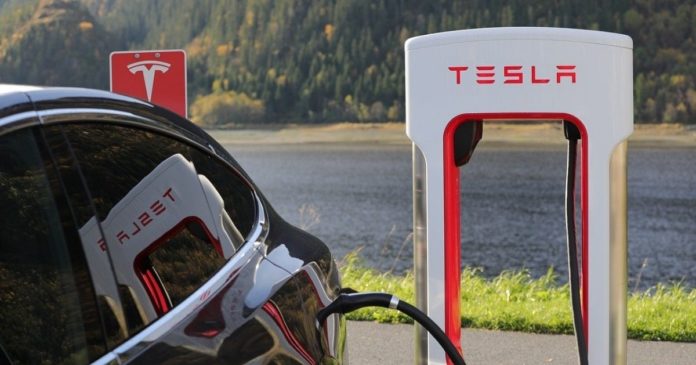 Tesla, the American electric vehicle and clean energy company, has purchased $1.5 billion worth of Bitcoin (BTC).

According to a recent filing with the U.S. SEC, Tesla invested $1.5 billion in Bitcoin (BTC). The company pointed out that the decision to purchase such a volume of Bitcoin (BTC) was part of its revised investment policy. They may also “acquire and hold digital assets from time to time or long-term.”

Besides, the company also said it bought the Bitcoin (BTC) for “more flexibility to further diversify and maximize returns on our cash.”

Additionally, Tesla revealed that, in the near future, they plan to add Bitcoin (BTC) as a means of payment for their product.

“Moreover, we expect to begin accepting Bitcoin as a form of payment for our products in the nearest future, subject to applicable laws and initially on a limited basis, which may or may not liquidate upon receipt,” Tesla stated in the filing.

This move will make Tesla the first automobile company to make Bitcoin (BTC) a medium of payment. The $1.5 billion worth of Bitcoin will also support and give Tesla liquidity in cryptocurrency once it starts accepting it for payments.

Besides, Tesla’s $1.5 billion investment in Bitcoin (BTC) represents an outstanding proportion of the company’s cash. The company reportedly had over $19 billion in cash and cash equivalents on hand at the end of 2020.

Effect on the Price of Bitcoin (BTC)

Tesla’s shares also rose up by more than 2% on Monday morning. In its SEC filing, Tesla warned investors of the volatility of Bitcoin (BTC) price.

Before now, Russell Okung of the Carolina Panthers became the first player of the National Football League (NFL) to be paid in Bitcoin. The news came as a dream come true for Russell Okung. The athlete first demanded this circumstance back in May 2019 when he tweeted, “Pay me in Bitcoin.”

Grayscale Investments also announced its decision to sell all XRP in its holdings. In its place, the company revealed plans to purchase more of other cryptocurrencies like Bitcoin (BTC), as well as Ethereum (ETH), Litecoin (LTC), and Bitcoin Cash (BCH). 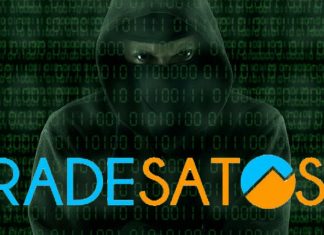 Ani - May 22, 2019 8
Tradesatoshi, the cryptocurrency exchange which was once popular for its listing of various unverified, micro-cap, low-value coins and which also allowed its users to...