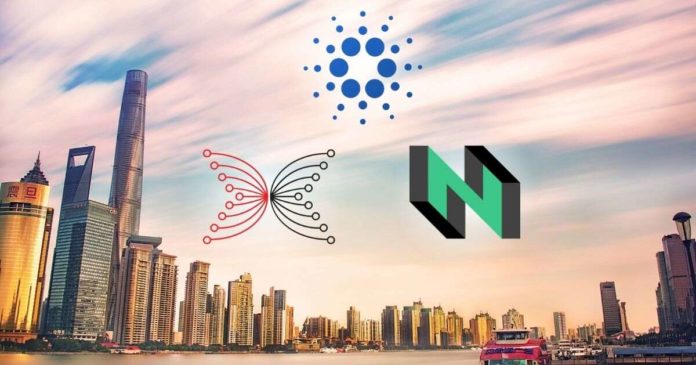 Input Output Hong Kong and Chinese blockchain company Nervos have teamed up to announce the first cross-chain bridge for the Cardano ecosystem.

In an announcement on June 4, IOHK stated that it was collaborating with Nervos to build a bridge of interoperability between Cardano and the Nervos Network. Once completed, this pioneering cross-chain bridge will enable users to transact assets between the two blockchains, it added.

“The end goal is to foster greater interoperability while expanding the global reach and utility of both Nervos and Cardano.”

LISTEN UP🔊: We believe that #blockchain technology will only achieve mainstream acceptance when end users are not locked into one blockchain or standard. This is why we've partnered with @NervosNetwork to build a cross-chain bridge with #Cardano. https://t.co/BPwhCfPyl8

Nervos launched its Common Knowledge Base (CKB) blockchain network in 2019 with a focus on scalability. It is a Chinese blockchain project based on a Layer 1 proof-of-work public protocol. Moreover, it claims to allow any crypto asset to be stored with the same security and immutability as Bitcoin. Furthermore, its has the addition of being able to enable smart contracts and Layer 2 scaling.

Nervos is developing its approach to next-generation interoperability through three key components. PW Core enables developers to build dapps on all chains. Nervos Polyjuice is an Ethereum-compatible layer allowing developers to port a smart contract from Ethereum. Force Bridge is a trustless bridge that enables cross-chain transactions between Nervos and other blockchains.

It will be using Force Bridge to connect directly to Cardano, allowing users to transact using their existing Cardano wallets. Moreover, this will allow holders of Nervos tokens, CKB, and ADA to transact both cryptocurrencies interchangeably.

“Nervos users will also be able to take advantage of Cardano’s native asset standard to create tokens that can be ported and used across both networks.”

The cross-chain bridge also enables developers on both networks to gain access to services and features to expand their dapp ecosystems and user bases.

Full-service blockchain accelerator Mousebelt has been tasked with building the bridge. It will have financial support from Nervos and technical expertise from Cardano. Development is underway and the bridge is expected to be completed within six weeks.

Romain Pellerin, CTO at IOHK, stated “We share a vision of a world that works on a ‘constellation’ of interoperating blockchains,”

Additionally, in December 2020, Nervos and IOHK joined forces to combat DeFi exploits and hacks, as reported by AltcoinBuzz.

Cardano’s native token has dropped 7.6% on the day as markets take a downturn this Friday. ADA was trading at $1.65 at the time of publication according to CoinGecko. The token has made monumental progress this year hitting an all-time high of $2.45 on May 16 but hasn’t escaped the big pullback.

The Nervos CKB token has also retreated over the past 24 hours slipping 8.4% to trade at $0.017 at the time of publication. 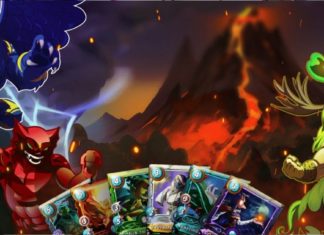 Daniel Abel - October 25, 2020 0
Brave, the privacy-focused and crypto-friendly browser, has announced a partnership with Splinterlands, a blockchain-based competitive card game. This partnership aims to provide users with...

IOTA Will Revolutionize Internet of Things