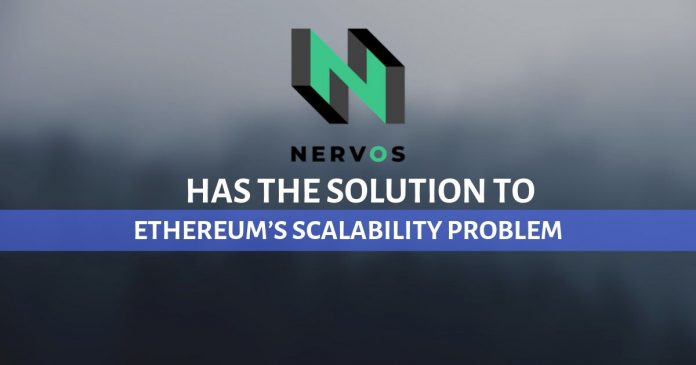 Nervos, a blockchain project incepted in 2018, believes it has found the solution to Ethereum’s “state bloat” problem.

It seems like everyone has the solution to Ethereum’s scalability these days. Only yesterday Altcoin Buzz reported that the SKALE Network wants to fix it.

Now, a new candidate has emerged. Its name is Nervos. According to its site, the project can solve Bitcoin and Ethereum scalability issues. How? “Through decoupling of computation and verification for flexibility and scalability, alignment of SoV and MoE users to incentivize security, sustainable blockchain data growth and consensus optimization to combat selfish mining.”

The Common Knowledge Base (Ckb) Token

Nervos has launched its Common Knowledge Base (CKB) tokens. These tokens are Layer 1, Proof of Work and Store of Value blockchains that provide store of assets and common knowledge for the network.

This is Nervos’s solution to the state bloat problem. In their view, it will prevent large companies from hoarding space on the network. A kind of “property tax” will help achieve it.

CKBytes will be open for registration on the 1st of October and the official site will be launched on the 16th of October. The sale will last for two weeks or end forty-eight hours after allocation has been reached.

Drop your comments below on your thoughts about Nervos solution to the Ethereum’s scalability problem. 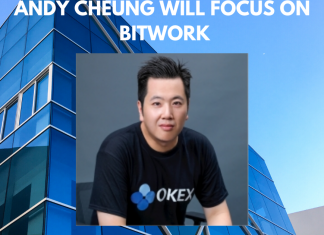 Natalia - January 10, 2020 0
OKEx COO Andy Cheung decided to fully focus on his Bitwork project and leaves the position. Bitwork’s main activity will be consulting services in...