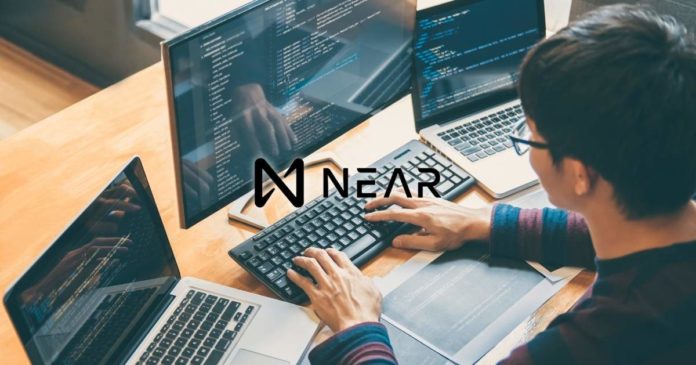 Developers and several users of the NEAR protocol can admit that it’s been quite a ride. The last few months have been adventurous for the platform. There were several groundbreaking announcements, partnerships, and activities.

One of the biggest events on the NEAR protocol last year was the MetaBUILD which focused mainly on the metaverse. In the end, NEAR disbursed about $1 million in prize funds to projects. However, NEAR is back with another MetaBUILD hackathon.

A blockchain hackathon is a competition where programmers and developers get to show their brilliance. These participants work to develop a decentralized application (dApp). Usually, hackathons are hosted to identify and recruit outstanding programmers.

The success of the first NEAR hackathon was inspiring. As a result, the decentralized application platform announced its plans to go bigger and better with its new MetaBUILD hackathon, which is already live.

According to NEAR, this hackathon will focus on storytelling and education as well as developers looking to create their first app on Web3. Also, developers are to build an app using NEAR on either the Welcome track or the Natives track.

The Natives track is for developers who are already conversant with the NEAR, Aurora, or Octopus blockchains. Furthermore, it is also for users who are developing ecosystem and tooling apps that use blockchain data rather than the technology.

Participants would have to pick up any sponsor’s challenge to be eligible for rewards. Partner challenges are tasks given by several projects linked with NEAR. There’s a total of $1,000,000 in prizes for successful participants. Here’s a breakdown of the prizes:

Check NEAR’s site for more details on the prizes.

There are several partner challenges listed on the MetaBUILD site. Developers are free to pick from anyone they consider interesting. Here’s a list of projects with challenges on MetaBUILD:

The Graph protocol is an indexing mechanism used to query networks such as Ethereum and IPFS. The platform works to ensure that data is fast and easily accessible.  The Graph is one of the partners with a challenge for developers on the MetaBUILD hackathon.

The Graph will give out three prizes to the best new subgraph on The Graph Explorer. A subgraph is a data structure that is part of a bigger database. Subgraphs are collections of important info extracted from the Ethereum blockchain.

Crust, one of the partners of the MetaBUILD hackathon, is a Web3 ecosystem decentralized storage network. The project works to create a decentralized cloud environment that prioritizes data privacy and ownership.

The Crust Challenge entails knowing how to interact with the IPFS network on NEAR using the Crust cross-chain storage solution. Furthermore, it involves developing NFT applications on NEAR and storing Metadata on Crust. Therefore, developers should know how to use the Crust cross-chain solution with NEAR to participate in this challenge.

According to a post shared on the MetaBUILD page, NEAR will access participants based on the following criteria:

The resources for each of the challenges are on the MetaBUILD site. The competition, which began on December 15, is an 8-weeks long event that will conclude in February 2022. Developers have to be of legal age to participate in the competition. Finally, all countries and regions are eligible aside from standard exceptions. 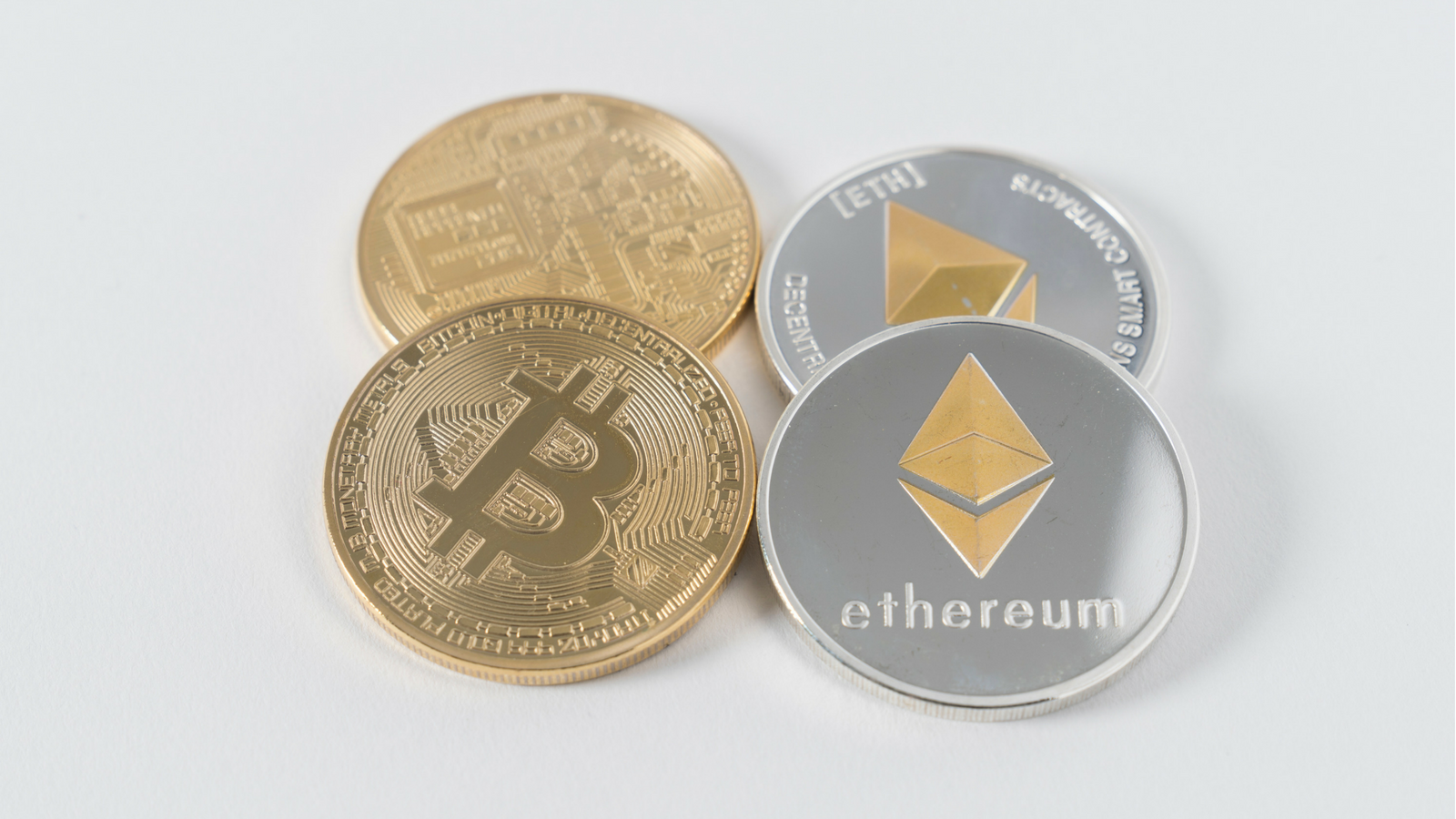