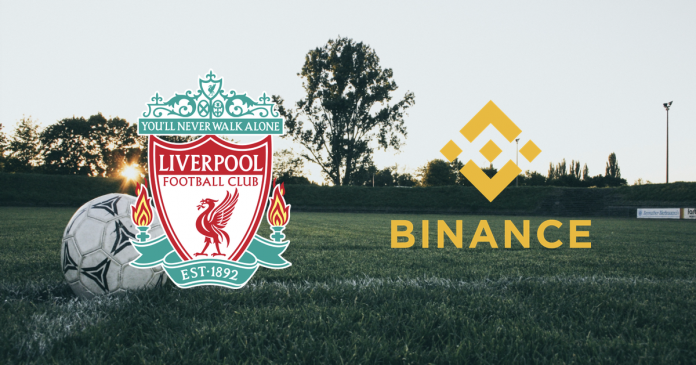 After TRON, Liverpool FC has also sent a potential partnership invitation to Binance CEO Changpeng Zhao. The Binance CEO revealed the invitation in a tweet this morning.

Yesterday, Liverpool, one of the largest football clubs in England, regained its position at the top of the English Premier League. Furthermore, Liverpool FC recently also reached the semi-finals of the Champions league. The club is doing very well this season.

But that’s not the only part where the football club is progressing. Liverpool FC is also looking to include cryptocurrency and blockchain in its marketing operations. In September 2018, Liverpool FC announced fintech company TigerWit as its new official online foreign exchange trading partner. The announcement was made alongside the launch of TigerWit’s blockchain-based trading app.

This week, the football club sent out an invitation to the Founder of TRON, Justin Sun, hinting at a partnership with the TRON Foundation. Today, however, a similar invitation has been received by Binance CEO, Chanpang Zhao. CZ tweeted: 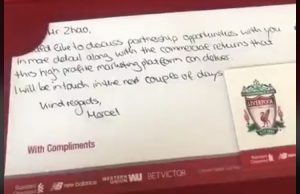 Is Liverpool FC looking for ways to launch their own cryptocurrency? The football club has suggested before that they are interested in launched a Liverpool token. Seeing that the invitations are sent out to TRON and Binance, might suggest that Liverpool is planning to release its own cryptocurrency on the TRON platform with support from the largest Exchange in the world. 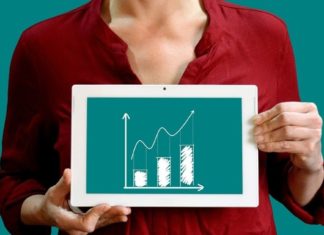 David Abel - December 16, 2020 0
B21 recently released their monthly report for November, covering certain areas of developmental updates on the B21 platform like new releases, updates, and future...