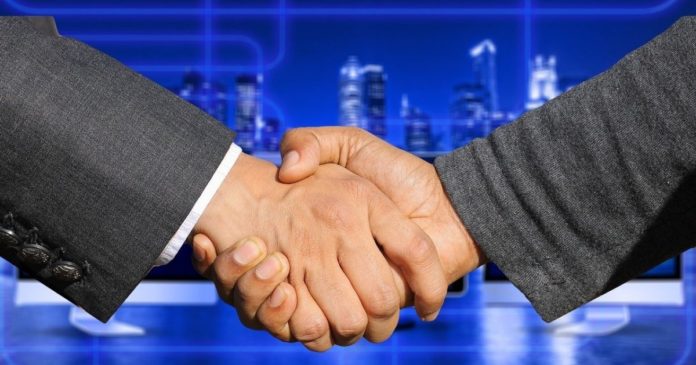 We're excited to announce a partnership with @InjectiveLabs to accelerate synthetic assets adoption.

Due to this partnership with Injective Protocol, synthetic assets based on Fantom can be allowed on Injective Protocol’s DEX. As a result, new cross-chain derivative products can be created across different verticals.

Due to their EVM compatibility, Fantom and Injective Chain can accelerate the integration of the synthetic assets on both chains. Also, Injective users will gain open access to Fantom Finance and all its related products.

Michael Kong, the CEO of Fantom, says, “Injective is pioneering a new era in decentralized derivatives trading. We are excited to see synthetic assets on Fantom make their way into the Injective ecosystem. This will certainly lead to robust new use cases and accelerate synthetics adoption.”

Currently, Fantom Finance enables the minting of up to 16 synthetic assets. Such synthetic assets include fEUR, fUSD, fGold, fETH, fBTC, and more. With this offering, minting will extend to over 175 assets. In the process, fTrade and fLend will allow trading, borrowing, and lending of these synthetic assets.

Injective has also began its exploration into the synthetics market as well. So far, Injective has succeeded in the introduction of a synthetic gold market on their Solstice testnet.

“We are thrilled to be collaborating with the Fantom team. Synthetic assets continue to introduce novel market dynamics to the crypto ecosystem. Working with Fantom will further enable the creation of new synthetic markets on Injective that would have been impossible on any other platform,” said Eric Chen, CEO of Injective.

In addition to linking current Fantom-based synthetic assets, this partnership will aim at the creation of brand new derivative products. Such products will include yield farming opportunities and new lending products that are currently unavailable in the market.

Before now, Travala.com users were able to pay for bookings with Fantom tokens following a partnership with Fantom. This partnership creates more use cases, awareness, and adoption for the aBFT consensus protocol. 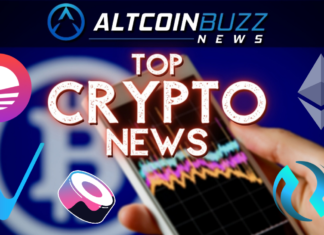