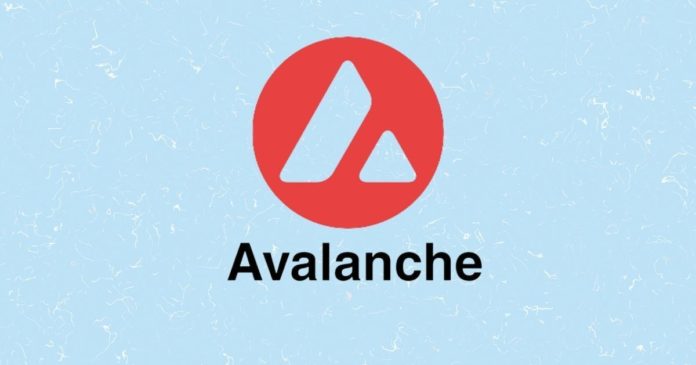 High throughput blockchain network Avalanche has been getting a lot of attention lately as it continues to evolve and form new alliances.

A number of strategic partnerships have driven token prices higher over the past month as Avalanche’s native AVAX has skyrocketed.

OpenOcean, the leading DeFi and CeFi protocol, announced on August 30 that they had launched on Avalanche. This brings OpenOcean’s user access to high-speed and low-cost transactions.

The OpenOcean aggregator uses an intelligent routing algorithm to source the best prices and lowest slippage for traders across centralized and decentralized exchanges.

Since its launch in September 2020, the protocol has processed more than 970,000 transactions worth 2.1 billion USDT.

OpenOcean co-founder Cindy acknowledged the community backing for the move to Avalanche.

“After over 10,000 of our OpenOcean community voted for an Avalanche aggregation, we listened. Given Avalanche’s highly-esteemed reputation within DeFi circles and high-quality protocol, this integration was a no-brainer for OpenOcean.”

Earlier this month, algorithmic liquidity market protocol BENQI announced that it had attracted more than $1 billion in total assets. A staggering fact is, that they only launched on August 19!

In April, Benqi Finance raised $6 million in a strategic funding round led by Arrington XRP Capital and Dragonfly Capital to accelerate DeFi activity on Avalanche.

BENQI and the Avalanche Foundation launched a joint liquidity mining program. It provides $3 million in AVAX tokens as liquidity incentives for BENQI users.

Ethereum alternatives such as Avalanche have gained more momentum this month, as gas prices surge again on the back of renewed NFT hysteria. At the time of writing, the average cost of a transaction on Ethereum was a painful $33 according to Bitinfocharts.

These yield farming incentives have resulted in a surge in AVAX prices which have made more than 215% over the past 30 days according to CoinGecko. In the past week alone, AVAX has pumped 122% but the token has retreated a little on the day.

The information discussed by Altcoin Buzz is not financial advice. This is for educational and informational purposes only. Any information or strategies are thoughts and opinons relevant to accepted levels of risk tolerance of the writer/reviewers and their risk tolerance may be different than yours. We are not responsible for any losses that you may incur as a result of any investments directly or indirectly related to the information provided. 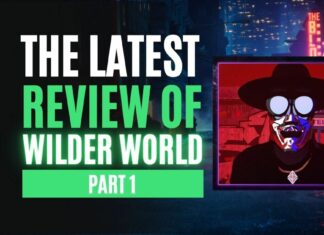 Crypto Radahn - September 22, 2022 0
Since our previous coverage, Wilder World has been making leaps and strides in its development. Now, we look at whether Wilder World retains its...