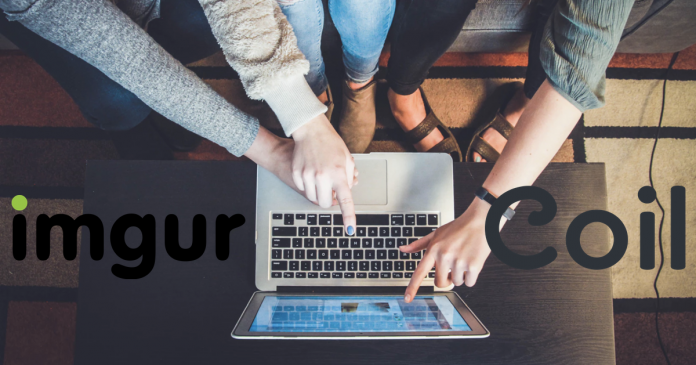 Imgur, a popular online image sharing community, has received a $20 million investment from micropayments startup Coil. In return, Imgur will build Coil into its platform.

Coil has made in interesting deal with Imgur. The popular image hosting site, which has 300 million monthly users, is going to build Coil into the platform after the company received a $20 million investment.

Alan Schaaf, founder and CEO of Imgur, said in a press statement:

“Imgur began in 2009 as a gift to the internet. Over the last 10 years we’ve built one of the largest, most positive online communities, based on our core value to ‘give more than we take. Coil’s technology will open up new opportunities for users to give to one another and support the community in new ways.”

Besides getting build into the platform, the partnership between Imgur and Coil also brings an extra benefit for Coil subscribers. Coil subscribers are getting a premium Imgur membership with exclusive features and content. A $5 per month Coil subscription funds creators per second that the subscriber spends consuming their content at a rate of 36 cents per hour.

Coil aims to give internet content creators new ways to monetize their work. So far, the company has already integrated with YouTube and Twitch, allowing viewers to donate XRP to their favorite channels. Coil has been founded by the former CTO of Ripple Labs – Stefan Thomas.

Coil’s Web Monetization API can be compared to services like Spotify. Coil automatically pays creators in XRP based on usage, while the user enjoys the flat subscription fee. Although still in beta, the Chrome and Firefox extensions are available for download. 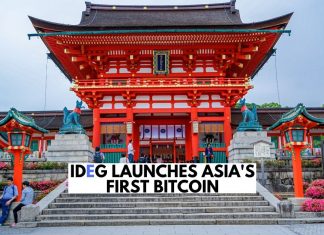