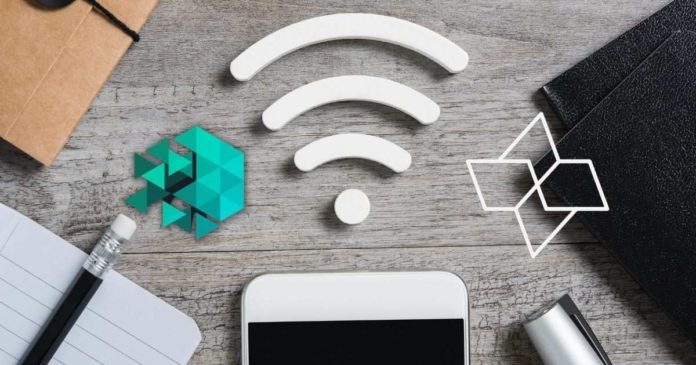 The Internet-of-Things (IoT) ecosystem is set to receive a boost as popular IoT blockchain IoTeX announced details of a strategic partnership with Cartesi.

According to reports, the partnership between IoTex and Cartesi (CTSI) will usher in a new dispensation for the entire global IoT space. The IoT space has continued to grow steadily over the last couple of years. Many schools of thought are also of the opinion that blockchain technology has a huge role to play in the future of the IoT space. The Cartesi (CTSI) partnership with IoTeX further helps to buttress this idea.

We're incredibly excited to announce our partnership with @iotex_io!

Learn how we're implementing #Cartesi technology to provide IoT services with blockchain's security and safety benefits, plus our upcoming ideathon for #DutchBlockchainWeek: https://t.co/3eY9tvakog

The partnership is a major achievement for both IoTeX and Cartesi. Developers on Cartesi will have access to the benefits embedded in both Cartesi and IoTex. Allowing them to speed up the development of their projects. While also having unrestricted access to top-notch IoT-based solutions.

IoTeX currently offers its services to real-life devices and systems. One major example of this is its Consumer Electronic Show (CES) blockchain-based cameras alongside the Pebble geo tool. Both devices are quite effective in ensuring the optimization of any supply chain.

Thanks to the partnership, IoT-based projects and platforms will enjoy the safety and security embedded in blockchain technology. The partnership with Cartesi will furthermore bring the Linux operating system (OS) to blockchain. Therefore, providing developers with a myriad of tools and the freedom to choose from them. This means that developers will have the opportunity to decide important details like what programming language they want to use, among other possibilities. Thereby providing them with the tools needed to create top-notch blockchain-based solutions.

Interestingly, Cartesi also opens its doors to non-blockchain based developers. Inviting them to tour the fast-growing decentralized space using both IoTeX and Cartesi tools.

Benefits of the Partnership for the IoT Ecosystem

The partnership holds many advantages for IoTeX, Cartesi, and the entire IoT space. The IoT space, for one, will enjoy more security and privacy, thanks to blockchain technology.

Also, IoTeX is well-known for its focus on environmental sustainability. And has been severally described as an environmentally-friendly blockchain. 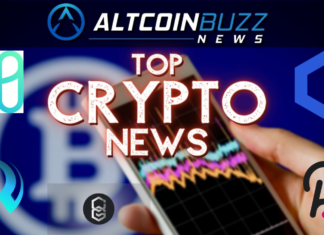