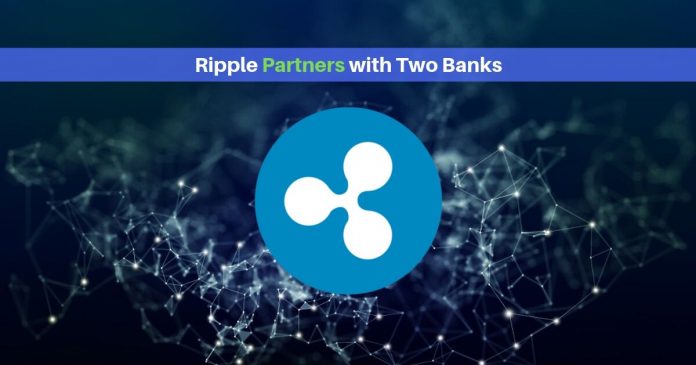 Top Crypto Platform Ripple is definitely taking giant strides in the crypto sphere. In a bid to enhance the adoption of its protocol, it has formed a partnership with two banks.

In a recent update by Ripple, the banks are  Interbank (Peru) and Vitesse (the U.K.).  The platform has also recently uploaded a list of active users on its website. It contained companies like MoneyGram, TransferGo, goLance, InstaReM, SendFriend, and Mercury FX.

The company has been working on promoting its xRapid tool for international funds transfer. Its recent partnership with these banks is definitely a step in the right direction.

The two new banks on the Ripple platform are quite famous. Interbank was founded by Elias Musics in 1897, and is located in Lima, the country’s capital. The bank currently has assets worth $4 billion. Many know it as the Peruvian provider of financial services and will provide users with ATM services and change machines. These machines facilitate the exchange of notes for crypto.

The other company is Vitesse. Its launch took place in 2013. It will provide cross-border payment services to the banks using a globally distributed settlement network.

Ripple revealed that these two banks perfectly fit its requirements. Why? Because both of them execute international types of payments. The main purpose of these partnerships is to create awareness for the XRP token and to ensure fast overseas payments.

Last year Ripple the authorities took it to court for security issues and complaints. The case claimed that the company sold unregistered XRP token in its 2013 sale. Ripple’s team of lawyers, however, stated that the lawsuit was expired, as complaints like this can only be filed not more than three years after the sale.

Most recently, Ripple alongside Coinbase lost its attractiveness as a potential employer. Besides, the XRP army, one of the most robust communities in the space, has started a petition. It wants Ripple to stop dumping XRP. 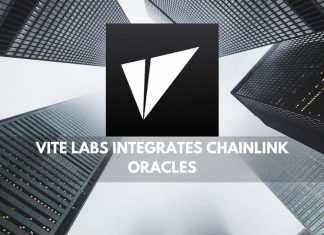