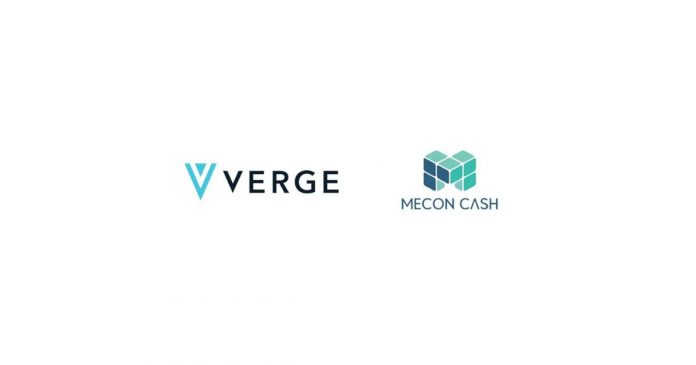 Verge Currency (XVG) has recently partnered with MeconCash, a tech giant in Korea.

This partnership will increase the use of Verge currency on MeconCash and on other platforms too.

MeconCash owns 13,000 ATMs in Korea and with this partnership, Verge Currency would be accepted on all the ATMs. With this giant stride, Verge has pushed the boundaries of digital currencies once again. Verge currency has pushed forward into the Korean landscape.

The founder of Verge, Justin Vendetta, expressed his excitement on this new partnership: “This is fantastic! I hope we can eventually get XVG on every ATM on the planet! This is great for adoption, especially at the consumer level.”

On MeconMall, the retail platform for MeconCash, Verge would be used as a digital currency both for remittance and exchange. Also, Verge would be accepted as game payments on M. pay rewards. Watch this to see more benefits of this partnership.

Verge Currency in other partnerships

Apart from MeconCash, Verge has also partnered with other international organizations. As a user-centric digital currency, Verge currency is used by important organizations, such as the Manny Pacquiao Foundation.

Also, the Verge Currency (XVG) is also in partnership with Mindgeek. In all the services rendered by Mindgeek, XVG can effectively be used. This may be a small step for members of the Verge team but for the future of payments, it is a giant stride.

Verge Currency is a digital currency that is built from the foundation of Bitcoin. This currency is pushed forward by their volunteer team, with the use of VergePay.

Verge Currency provides user-friendly features: it is easy to use, it boosts speed and it promotes community ownership. Since its inception 5 years ago, Verge currency has grown globally and can be used everywhere.

MeconCash is a company that focuses on blockchain technology. Based in South Korea, MeconCash is growing rapidly into a platform that allows the assets of users to be traded and transferred through a range of services. These transactions can be done by the integration of point reward systems, purchase of contents, and settlement. These operations are currently performed separately, between existing and developing services.

As a leading company in Blockchain-based technology, MeconCash has gained recognition as a top-ranking international company in Korea. It is also a part of the K300 list of companies based in South Korea. 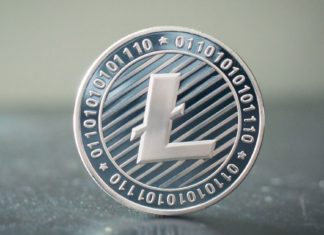 Will Litecoin Be the Coin for Payments?

Racheal - March 26, 2022 0
The entire blockchain and cryptocurrency space is on a roll. There’s been increased awareness and adoption of this truly innovative technology. Other arms of...

Which Five Crypto Companies were Trending at the Super Bowl LVI?