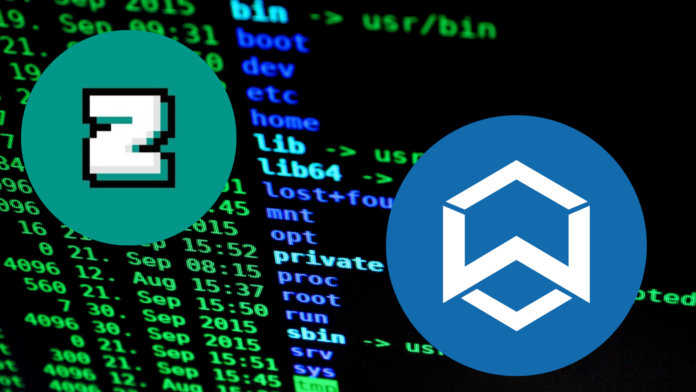 Zookeeper and Wanchain are partnering together to help Zookeeper reach its goal of multi-chain adoption.

By using Wanchain’s cross-chain bridge capabilities to create a wrapped token for Zookeeper. That token will use Wanchain’s WRC-20 token standard. vZOO is the wrapped $ZOO token that will be available to go across chains.

Properties of the wrapped vZOO token include:

Here’s how the bridge will work.

$ZOO is both a utility and collateral token. It will be available to use as collateral for loans and other DeFi uses on many chains with this bridge solution.

Zookeeper is one of the first yield farming DeFi apps for NFTs. Instead of staking tokens or trading pairs like most DeFi apps do, with Zookeeper you can use your NFT as collateral.

Following the partnership with YGGDRAZIL, Zookeeper sees more demand for $ZOO and more ways to increase adoption. This move to use the Wanchain bridge to go multi-chain is an extension of that increased demand.

So then why a wrapped token?

Zookeeper reported that both:

Were reasons why despite the goal of multi-chain adoption from the beginning that the $ZOO token is not cross-chain compatible. Its supply can never increase.

And this is why they had to create vZOO, the wrapped token.

Here is an example of one of the most lucrative farming options on the site today. 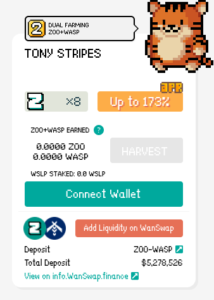 In this listing, you are able to earn up to 173% APY with a joint deposit of $ZOO and $WASP, which is Wanswap. Wanswap is another wrapped token from Wanchain. And people use this WRC-20 token for:

Wanchain’s mission is ‘decentralized finance interoperability’ as stated on their website. They believe as we do at Altcoin Buzz, that the future is multi-chain. And if we will be dealing with many chains, then we need solutions to move tokens and other assets across chains. Interoperability for Wanchain is connecting ALL chains. Wanchain has its own utility token, $WAN, that helps make bridges and swaps easier and cheaper.

Bridge volume is at an amazing $320 million so far.

Some of the great features Wanchain bridges offer are:

Bridges on Wanchain are both

which gives it a big edge over others that do bridges or offer wrapped tokens.

Wanchain decentralizes its bridges through its Storeman nodes. The Storeman nodes are a group of 25 nodes that work together to create the vault feature mentioned above. That locks in the $ZOO so they can maintain the 1:1 required peg and bridge it or create the wrapped token on the new chain.

If you enjoy reading about ZooKeeper and Wanchain, make sure you watch our in-depth video reviews below. 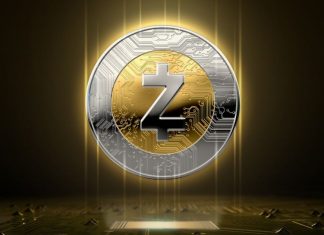 Ifeanyi - July 21, 2019 0
Ycash aims to "empower local communities to take control over the money they earn, spend and save". The "friendly-fork" of Zcash originally scheduled to...