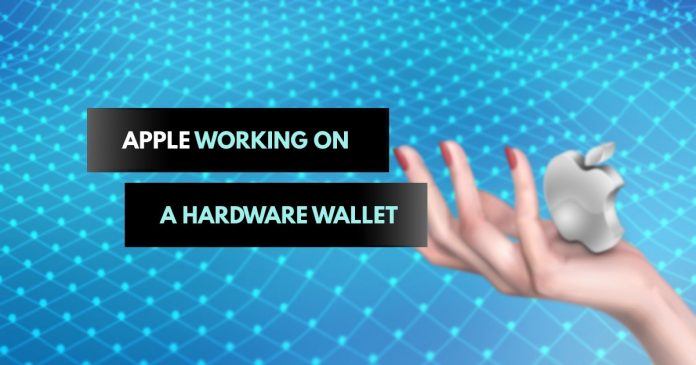 There has been some buzz around Apple possibly working on a crypto hardware wallet solution for its devices, but what exactly is happening with the next IOS update?

Apple has recently released a CryptoKit, or better put, an update to its older version of the framework. While having a look in the documentation section on Apple’s website, I also found something called CryptoTokenKit.

Apple says in the documentation:

“You use the CryptoTokenKit framework to easily access cryptographic tokens. Tokens are physical devices that can be built into the system, located on attached hardware (like a smart card), or accessible through a network connection. Tokens store cryptographic objects like keys and certificates. They also may perform operations—for example, encryption or digital signature verification—using these objects. You use the framework to work with a token’s assets as if they were part of your system, even though they remain secured by the token.”

Is Apple ‘turning its devices into hardware wallets’?

It looks like Apple has everything it needs to make a wallet for its devices, however, nothing has been announced or confirmed by the tech giant.

The company is well known for its leaks, meaning we will most likely see something sooner than Apple will make it official.

What we know so far, is the fact that there is leaked information regarding Apple adding Bitcoin emojis in IOS 13.0.0, the upcoming version. The leaks are almost always proven to be true, and the fact that they coincide with the kit release might indicate something about Apple heading towards crypto support.

If Apple is working on the wallet for its devices, it means that the tech giant is back in the game of innovation. I personally don’t think that Apple will stay behind Samsung for long.

“Apple announced CryptoKit for iOS 13, only a few steps away before you can turn your phone into a hardware wallet.” 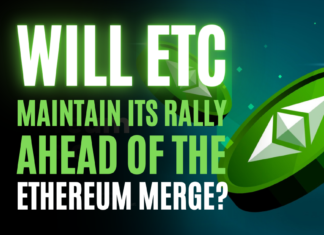 Will ETC Maintain Its Rally Ahead Of The Ethereum Merge?

Anurag - August 17, 2022 0
Over 200% of growth has actually taken place month for Ethereum Classic (ETC) and its owners. ETC's price increase can be attributed to ETH's...