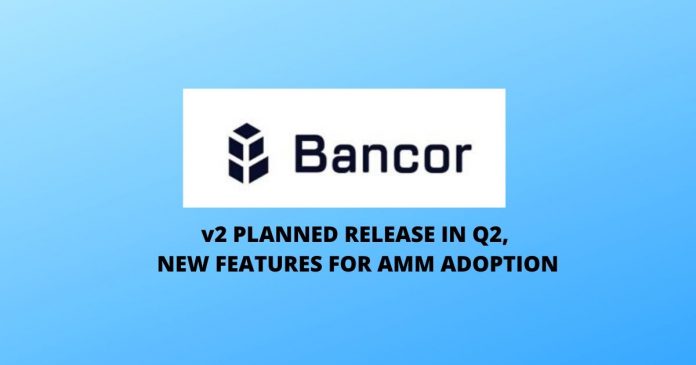 Bancor Protocol has announced its second version, Bancor v2 in a recent tweet. The on-chain liquidity protocol came out with its standout features for the upgraded version in a blog post.

Full specs will be shared leading up to V2's planned release in Q2 2020.

The Bancor blog post expanded on the various features of the new version.

According to the blog post, these features could solve four key issues that are currently slowing down the widespread adoption of AMMs.

One of the major disadvantages of DeFi is that liquidity providers to AMMs can have their “staked” tokens lose value unlike users simply holding their own tokens. This is termed as “impermanent loss” which discourages liquidity provisions by many mainstream and institutional users.

Bancor v2 seeks to altogether eliminate the risk of impermanent loss by using AMMs with pegged liquidity reserves. Essentially, this works for any ERC20 token, including volatile tokens, as far as the token doesn’t fail.

Exposure to a single token

Usually, it is mandatory for liquidity providers to maintain token exposure in an AMM’s reserve. However, Bancor v2 introduces the option for users to provide liquidity to a single ERC20 token with 100% exposure.

As a result, liquidity providers will no longer need to hold any separate reserve token. Moreover, there will be a chance to select any token in the AMM with exposure, from 0-100%.

AMMs have always had the disadvantage against order-book based exchanges for requiring higher liquidity to even compete for volume. The new curve proposed by Bancor v2 can reduce spillage efficiently when there is a utilization of more pooled capital within a given range of conversion prices. This, in turn, facilitates better prices. And as an overall result, less capital can now attract more volume when liquidity providers collectively fund AMMs.

Bancor has promised to share technical details, documentation, and the open-source code of its v2 leading up to its scheduled release in this quarter.

Previously, we had covered the story of Bancor restricting its US users from trading on its platform.

In other news, Celsius Network announced receiving over 50,000 Bitcoin deposits in the last 20 months. More recently, TomoChain announced the introduction of TomoDex soon after its hard fork Excalibur goes live. 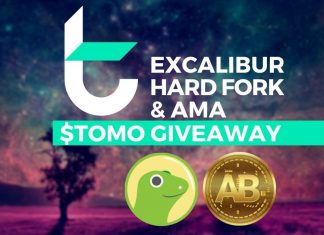 THORWallet DEX, The Next Generation of DeFi Wallets