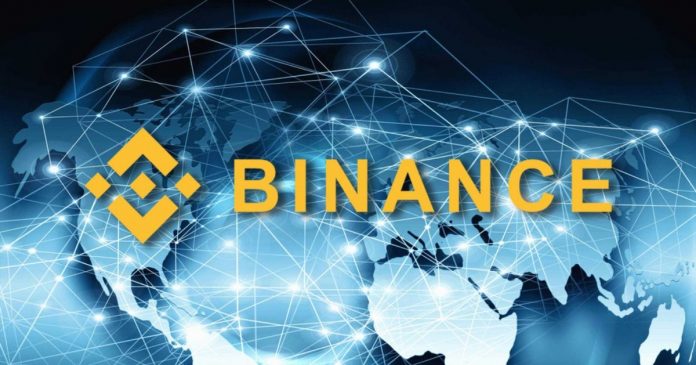 According to news from Block In Press, Binance CEO Changpeng Zhao, also known as CZ, confirmed that the firm is “working with local partners” in South Korea.

According to reports, the Malta-registered exchange has established a local entity called Binance LLC in South Korea. The exchange appointed Jiho Kang of Korean won-backed stablecoin BXB Inc. as the director of the new company. Binance, however, hasn’t shared this information since they haven’t come to a conclusion yet. At the same time, due to BXB activity, there is a probability that Binance is working with it to issue a Korean won-backed stablecoin on its platform. This argument is quite weighty considering the company’s recent experience of testing a British pound stablecoin on Binance Chain.

There are more arguments in favor of the fact that it won’t be long before there’s an announcement of Binance launching in the country. The company has already published a post revealing that they are looking for a person who will be able to occupy the position of a compliance officer for the South Korean office.

Aside from the global service, the company also operates a number of local platforms, including those in Singapore and Uganda. Early this year, Binance revealed its plans to take part in the blockchain revolution in Argentina. The exchange has also been on a spree to add new services to its crypto trading offerings. The exchange already handles $1.7 billion worth of crypto trade in spot trading market and recently launched a margin trading platform. The exchange also has plans to enter the crypto futures market with a new platform. 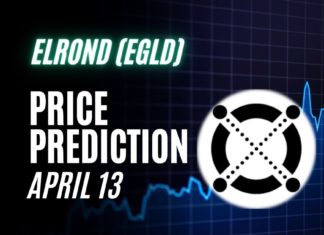 Anurag - April 13, 2022 0
Elrond is a blockchain protocol that uses sharding to provide incredibly fast transaction rates. It aspires to construct the next internet-scale blockchain by creating...

The Wormhole hack. What Is The Future Of Cross-Chain Bridges?