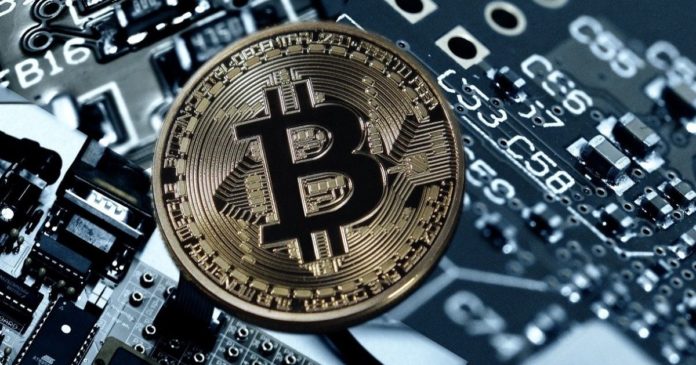 The much-anticipated multichain testnet on THORChain will facilitate swaps and pools with Bitcoin. The network made this announcement in an official blog post, pointing out that the recently launched testnet is open to testing by community members. It is also important to note that the entire testing process is equipped with support for both Bitcoin and Binance Chain. Interested persons can swap Bitcoin assets and Binance Chain. They can also provide much-needed liquidity to both BTC or BNB pools.

To join as a node, users need to first bind with tRune. This testnet will expose developers to the working of the chain before its official mainnet launch, providing them with the opportunity to fine-tune their products ahead of the multichain’s official launch.

Step-by-Step Process on How To Participate in the Testing

Reason for the Testnet Launch

The launch will provide users with hands-on experience before the official launch of the multichain testnet. The testing will also enable the network to locate and fix sensitive issues like bugs, etc. Users will have the opportunity to submit bug reports to the exchange’s GitHub website. Also, the testnet phase will help generate important test data.

It is, however, important to note that the testnet launch is only a minimum viable sample of the finished products. 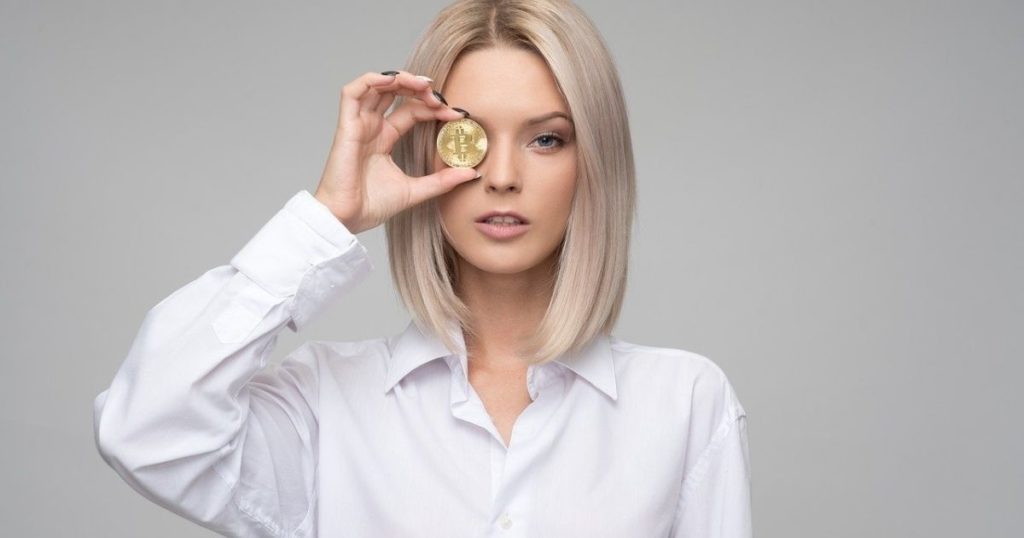 The Multichain Testnet Will Contain the Following Features:

Features Not Included in the Testnet

The features below are currently not in the THORChain Bitcoin testnet but will be available in subsequent upgrades. They include:

What To Expect in the Future

For now, all hands are on deck in putting finishing touches to the multichain and ensuring it goes live according to schedule. Interestingly, THORChain’s native token, RUNE, will be available during the next launch.

The multichain mainnet will only go live after series of successful testnet launches. Aside from listing Bitcoin, the platform will be the first to support THORChain’s native token, RUNE. This eliminates the need to carry out RUNE transactions solely on Binance Chain.

More details of the move from single to multi-chain will be released in the near future. This is a huge feat for THORChain. Notably, this is also the first time a decentralized peer-to-pool protocol will go live on Bitcoin.

Find out more about THORChain on the Altcoin Buzz YouTube channel. 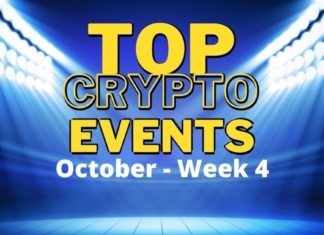 Racheal - October 25, 2021 0
The blockchain and cryptocurrency space has continued to grow exponentially, with more people looking to invest in this nascent yet truly innovative space. We have...