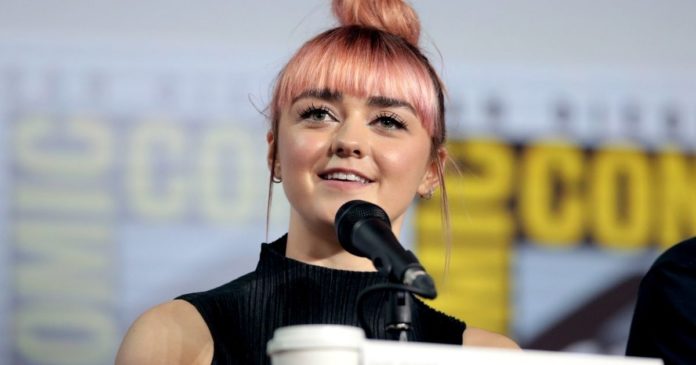 Popular Game of Thrones star Maisie Williams, who played the role of Arya Stark during the series, carried out a poll on Twitter yesterday.

Maisie Williams asked for people’s opinion on Twitter regarding if she should invest in Bitcoin or not.

should i go long on bitcoin ?

Her tweets garnered responses from a wide range of crypto enthusiasts. Interestingly, the CEO of Tesla and a huge Bitcoiner, Elon Musk, also responded to the poll tweet. His reply read, “Toss a bitcoin to ur Witcher.”

🎶 Toss a bitcoin to ur Witcher 🎶

Bitcoin in the Spotlight

World-renowned and first-ever cryptocurrency Bitcoin is once again in the spotlight as yet another celebrity considers buying the crypto. BTC is currently in the limelight for all the right reasons. This year alone, Bitcoin has attracted the attention of huge institutional investors like Jack Dorsey’s Square and Michael Saylor’s MicroStrategy. Both companies have invested a considerable part of their assets in Bitcoin. An impressive move that many have linked to the current increase in the crypto price.

Not to be left out, Maisie Williams inquired on Twitter if it was a good idea to invest in the crypto or not. Maisie is quite popular for her role as the vengeful Arya Stark in the popular HBO series, Game of Thrones (although the final season left a bad taste in the mouths of most fans). She is estimated to be worth about $6 million.

Her tweet at the end of the day showed that a whopping 902,304 people voted. 46.6 % of the voters said “Yes” while 53.4% said “No.” The tweet also had a lot of varied responses. Many asked her to join the BTC train while others admonished her to stay away from it. Others tweeted that buying at this price wasn’t feasible as BTC was sure to drop. They instead asked that she wait to buy the “dip.”

Apart from Elon Musk, Michael Saylor, CEO of MicroStrategy, tweeted in response to Maisie’s poll call. Despite the poll results, Maisie nonetheless still bought Bitcoin. She confirmed this via Twitter.

thank you for the advice. i bought some anyway. https://t.co/mhZiVoN6vy pic.twitter.com/XeU1KkfuXy

Find out some important facts about Bitcoin on the Altcoin Buzz YouTube channel. 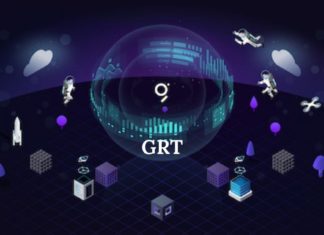 Pratik - June 29, 2021 0
The Graph is an indexing protocol for querying networks like Ethereum and IPFS. It powers many applications in both DeFi and the broader Web3...