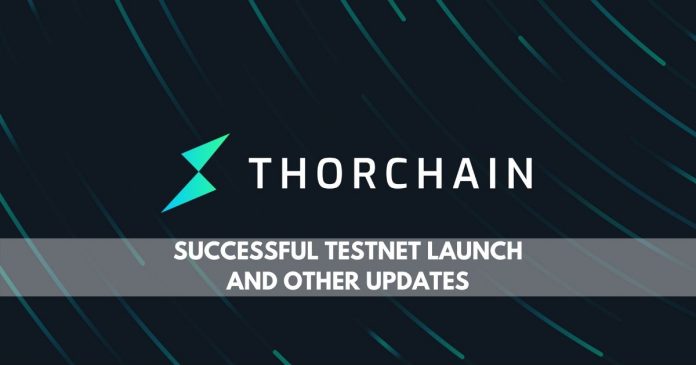 Popular proof-of-stake liquidity protocol THORChain recently carried out a testnet with a small segment of its community. The testnet turned out to be quite successful, stable, and fast. It also facilitated staking, token swapping, and withdrawing of BEP2 assets.

Following the successful launch of its testnet, THORChain is putting plans in place to launch a public testnet. The testnet will come with several important features like public swaps, staking, and public nodes. Its specific design would educate community members on the protocol while also providing more entropy testing.

Updates on the testnet

Developers are still working on THORChain Ethereum integration. They have, however, completed work on its new proxy and vault contracts. Going forward, THORChain will control them both and will also ensure smooth interaction with ERC-20 tokens.

According to its Medium blog post, THORChain revealed that work was still ongoing to introduce Native Rune and smoke tests. The proposed mainnet is expected to have a Native Rune and a swap feature.

Work on THORChain Native Rune involved several bug fixes among other updates. They include:

Several other module upgrades took place, principal among them being an update of the Cosmos SDK (software development kit) v0.38.3 to v0.38.4.

THORNode over time is no longer compatible with its current configuration. With this in mind, there was the implementation of several changes to its codebase, subsequently making it more readable. Some of the major refactor changes enacted include:

Another major arm of THORChain testnet is ASGARDEX. Developers are reportedly working full-time to create its binary. The idea is to have ASGARDEX up and running on the multi-chain whenever THORNode is ready to go live.

There have been some slight issues with K8s and Cosmos compatibility with THORChain. According to the blog post, this issue has been fixed temporarily. However, plans are in place to propose a permanent solution to its Kubernetes PoC (proof of concept) with help from the community and also Cosmos team of developers.

THORChain updated testnet has gone live and is currently under review by selected members of the community. Subsequently, the proof-of-stake liquidity platform will launch Chaosnet as soon as its testnet has been properly assessed.

Other projects with updates of their testnet launch that we covered recently are Band Protocol’s Wenchang testnet #2, Cardano’s Shelley testnet, and Crypto.com’s alpha testnet. 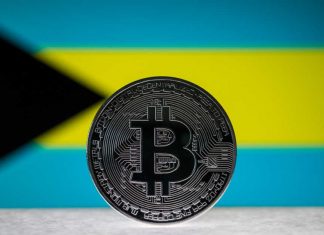 Ifeanyi - May 19, 2019 0
The Securities Commission of Bahamas has filed a draft of the new bill for regulating token offerings. Bahamas’ securities regulator plans to turn the island...