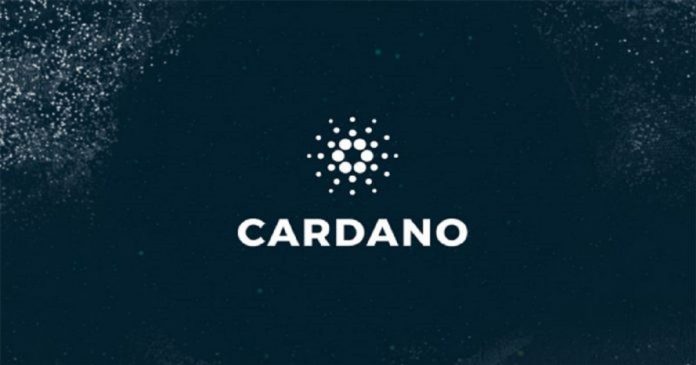 On May 11, Cardano had launched its Shelley testnet. As part of the testnet release, it had selected a group of pool operators for the testing process. The test, however, has proved to be a massive success and in the next two weeks, several issues regarding optimization would be resolved.

Shelley Testnet: a major milestone for Cardano and IOHK

The success of the Shelley testnet is a major milestone for both Cardano and IOHK. Cardano represents the network while IOHK is the company behind its creation. Charles Hoskinson, CEO of IOHK revealed this success while providing essential insights in a YouTube video last week.

During its launch, Shelley testnet had plans to gather over 20 stake pool operators having close bonds with IOHK. Theoretically, this could present to IOHK an insight concerning what the future holds for Shelley’s mainnet.

As the operators, AKA “pioneers”, began testing on Shelley, Hoskinson has shared a brief update on the details of the testing. “From a QA perspective, it has been tremendously successful”, said the CEO of IOHK. This shows that the pioneers are working diligently on the tasks that IOHK has created.

Hoskinson revealed that these tasks would effectively result in two benefits.

The first benefit was that the operators, after being instructed on how to work effectively on the network, could now navigate it properly.

The second benefit was that the tasks would become important checkpoints for the company. And this, in turn, would enable IOHK to have deeper insights into the works of the pioneers and how far they have gone in the tasks.

During the testing, the pioneers were saddled with the task of bringing more people on the network. To that effect, pioneers grew from 19 to 32 under five days. According to Hoskinson, “this is exactly how you launch a network.”

The IOHK CEO also mentioned about Shelley node update taking place on May 21. This is according to the two-week release schedule by IOHK. The next node update after that is going to take place on June 4.

Also, Cardano plans on hosting a virtual summit at the end of the month. The seminar would feature a special guest. The identity of this guest would, however, be revealed following the launching of the summit’s website. There are already 5-6 workstreams working towards this summit.

Recently, IOHK completed the Phase 1 and 2 of Byron reboot of Cardano blockchain’s third-party audits. Earlier, Cardano reported the transition path it was taking towards Shelley’s implementation in an AMA last month. Also, it rolled out the mainnet wallet Daedalus 1.0  after 18 months of developing it. 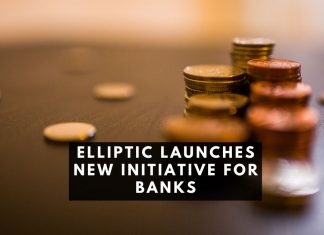 It Only Takes $10 to Make Your Own Cryptocurrency

Should You Buy KAVA Before The KAVA 11 Launch ?