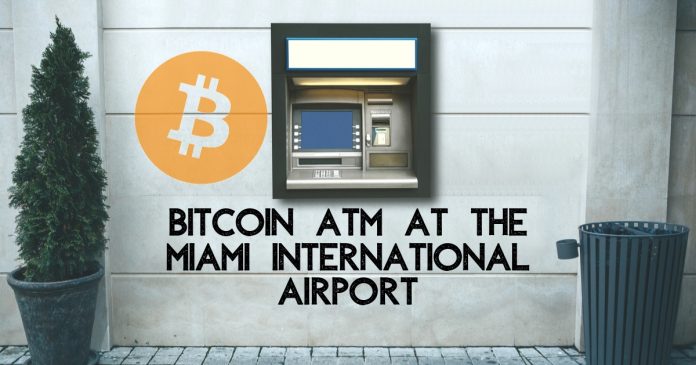 Bitstop, the Miami-based bitcoin-technology provider, has installed a Bitcoin ATM at the Miami International Airport.

According to reports, the new Bitcoin ATM at the Miami Airport increases the number of Bitcoin U.S. ATM to 130. Accordingly, the Bitcoin ATM allows passengers to easily buy or sell Bitcoin (BTC) while they are passing through the airport.

Additionally, the Miami machine is the 40th bitcoin-ATM installed in the past two months. Besides, the plan is to set up a total of 500 ATMs worldwide by the end of 2020. Note, the  ATM is next to Gate G16.

Co-founder and Chief Strategy Officer of Bitstop, Doug Carrillo commented on the advancement. He said: “We’re excited to be working with Miami International Airport on this historic deal.”

Furthermore, Carrillo explained that Bitcoin is proving to be useful to travelers. He said: “More and more people prefer to travel with Bitcoin instead of cash for convenience and security. Thus, Miami International Airport is a perfect place for our customers to conveniently exchange their dollars for Bitcoin. This can be when traveling domestically or abroad.”

Before now, Bitcoin ATM installation faced challenges when Mayor of Vancouver, Kennedy Stewart proposed a city-wide ban on Bitcoin ATMs. However, the project has made progress and has moved to Lucerne, Switzerland which turned out to be a great decision.

Who are the makers of the Bitcoin ATM?

Bitstop is one of the largest Bitcoin ATM software platforms in the world. It has its headquarters in Miami, Florida and plays a crucial role in the Bitcoin ATM industry since 2013.

Bitstop has very robust and secure hardware. Importantly, Bitstop machines are made in the USA by the largest kiosk manufacturer in North America.

The company’s experience and knowledge of Bitcoin in the industry led to the creation of a software platform. Thus, making it easy to own and operate the Bitcoin ATM. 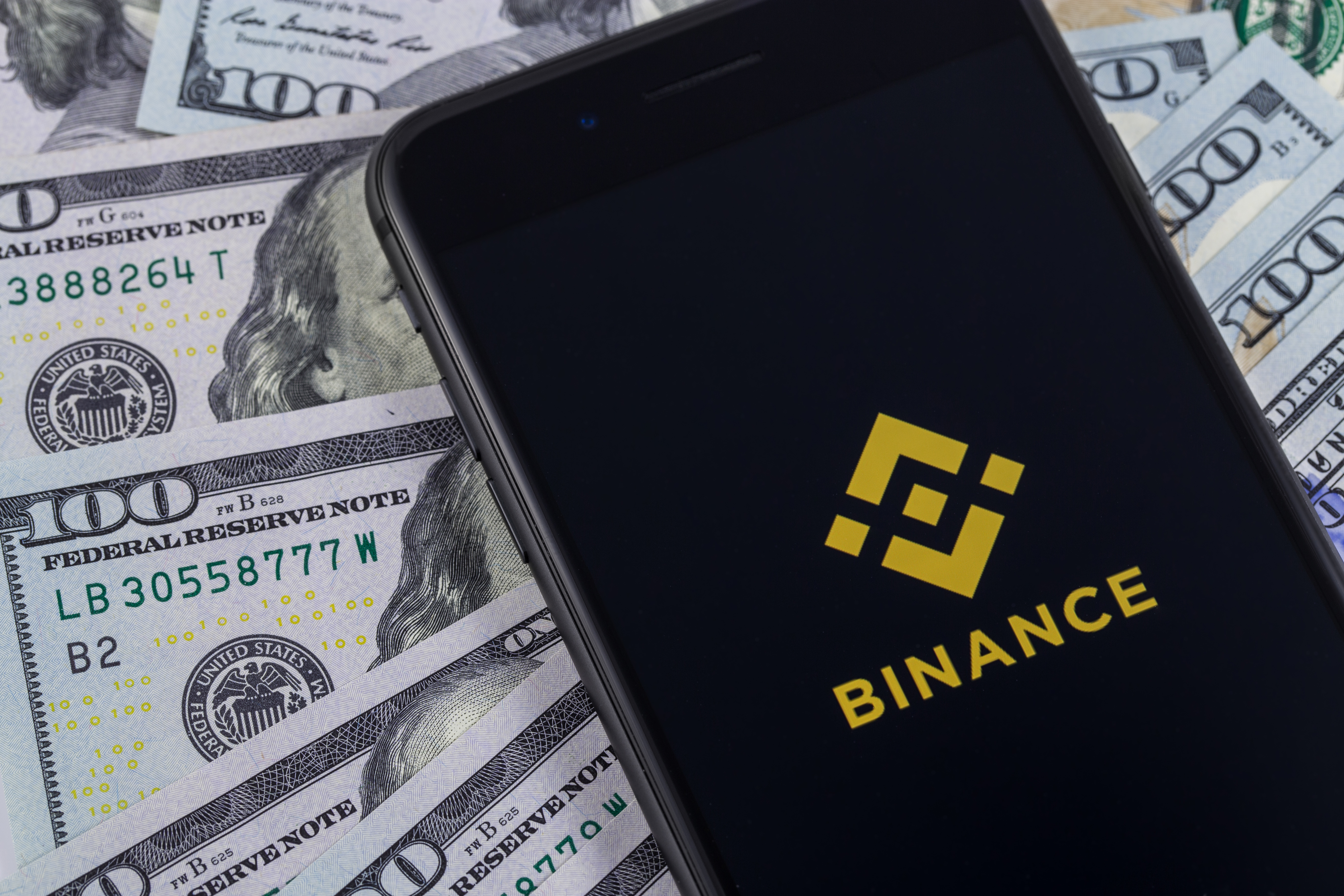 Lesia Dubenko - July 29, 2018 0
After Binance added fiat support, it is ready to offer a new major service to its clients. Together with Libra Credit  it will allow the users of...

OKEx Crypto Exchange is Getting Better for Users