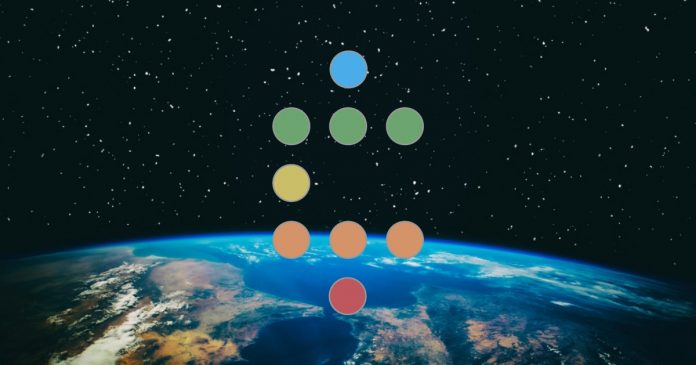 The Cent team aims to offer a familiar social media experience while making the most of Web3.

Cent has created a new function that allows users to transfer cryptocurrency via chat. It was announced yesterday that the feature enables payments without downloading a crypto wallet such as MetaMask. You just log-in with an email, password and phone number, Cent CEO Max Brody explained.

Cent investor, Jake Brukhman of CoinFund, summarized the startup’s mission, he said that Cent’s plan in the long-term isn’t focused on tipping as much as the idea that people should be able to earn money online from their creativity, their art and their content.

Cent provides an in-built custodial wallet, comparable to the payments feature in Facebook messenger. It has the ability to also sync up with MetaMask.

The team’s goal is to offer a familiar social media experience and still utilizing the best parts of Web3, said Steven McKie an investor in Cent.

For example, a reader publicly tips $1 worth of ether to a blogger for a specific post. A quarter of the crypto goes to the content creator, while the rest is divided among early readers who also “seeded” the post.

The first set of contributors that give larger amounts get a proportional fraction of the tip. This attracts users to share and promote content because the more tips it attracts the more they also earn.

Luc Lammers - November 8, 2018 0
This week, Basic Attention Token (BAT) got listed on Coinbase. After the announcement last Friday, BAT has been successfully added to Coinbase Pro on Monday,...