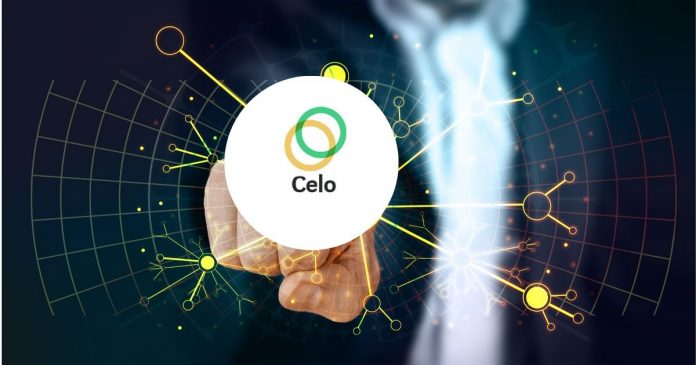 Celo mainnet has finally gone live following about two and a half years of development. The platform had earlier come out with Release Candidate 1 on April 22. This was now the official mainnet, according to an announcement in its Medium blog post on May 19.

Today was a special day https://t.co/EGGZ8Jhxye

Speaking on the launch, the blockchain platform disclosed that its entire team was excited about the development. The mainnet launch had been a long time coming with about two and a half years going into it. However, it was now made possible thanks to community support and commitment from over 100 independent validators globally.

According to the blog post, the recently launched mainnet would enable safe and secure transfers of Celo Gold. The platform also noted that its Gold transfers would take place on-chain subsequently strengthening the entire network and also improving its value.

The blockchain platform further informed its users to anticipate several top-notch upgrades. One of the most important upgrades has been introducing off-chain prices to Celo Gold on-chain by deploying several Oracle nodes. Other developments include the soon-to-go live Celo Dollar and the expected launch of its wallet.

Also, Celo has recently held an auction on CoinList. This, in essence, aimed to facilitate global awareness and adoption of the blockchain. Moreover, it provided the opportunity for people from all over the world to take part in its community pre-launch.

The auction resulted in raising a whopping $10 million from the community. It also opened the blockchain platform to a wide range of participants from all over the globe. According to reports, the auction attracted a total of 3,996 registrations with 761 bids from 132 different countries.

Most of the bidders were people looking to operate as validators on the platform. The blog also indicated that the auction had attracted the participation of people “who want to see Celo’s mission come to life”. Furthermore, Celo disclosed that the action was fair and free from any form of bias. It added that “though many were willing to pay more, all auction participants received the same price of $1”.

Since its inception, Celo intended to be a non-profit organization. In line with this, the platform also announced the launch of the Celo Foundation. As an independent, not-for-profit organization, the foundation’s main concern would be to facilitate the improvement of the blockchain platform. Apart from this, it would also be a major contributor to research, education, community engagement, environment, health, outreach, etc. It would also participate in initiatives that would “encourage an inclusive financial system”. Also, plans were in place to integrate Flexa payments on Celo. 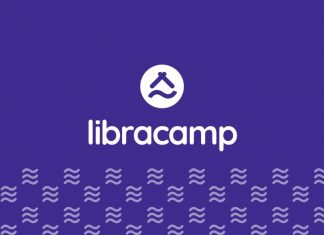 Writer - July 29, 2019 0
Kyber Networks and Unibright are set to join Libra Camp. Libra Camp is the go-to for the Libra ecosystem — startups will receive both technical guidance...