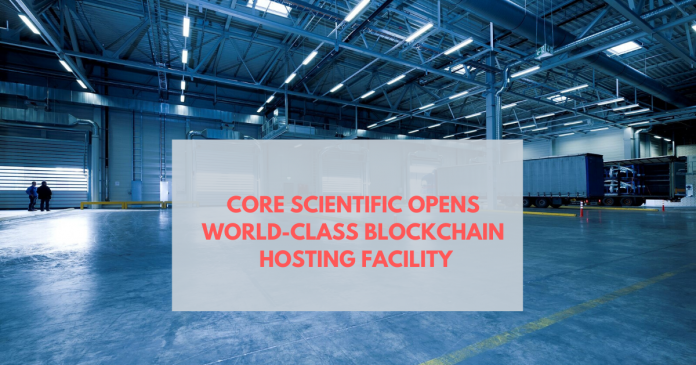 This is according to a press release by the company on November 12, 2019. The new facility will create a lot of high-tech and construction jobs for the masses. Core Scientific is building it from an old steel mill that went extinct in 2016.

Thermodynamically designed for efficiency and temperature control, it currently houses over 30MW of blockchain servers. Alongside about 125MW of readily-available power. It is also important to note that one MW is more than enough to power a thousand homes. So 125MW would be able to conveniently power an entire city. Core Scientific is, however, providing electricity to miners, especially Ethereum mining GPUs.

When it comes to AI and Blockchain, Core Scientific stands out. It provides one of the best infrastructure and software solutions. We currently live in a more distributed and connected world. The company sees AI and blockchain as the best way to store, process and also share information.

The Calvert City hosting facility is high-density and expands Core Scientific reach to over 250MW across five data centers.

Speaking on the launch, Kevin Turner, CEO of Core Scientific said: “We are investing in the infrastructure and software solutions that help our customers maximize the performance of their servers.”

He also added that: “Our goal is to provide the optimized environment for the latest generation of blockchain servers, and create capacity for global customers to securely host in the stable US market”.

The company over time has shown itself to be a top-notch blockchain hosting infrastructure. Its facilities are all strategically located to fit factors like energy pricing. It also ensures geopolitical and regulatory stability as well as combatting extreme weather conditions.

Turner added that with this new center, core users will receive more. Also adding that: “As one of the largest blockchain hosting providers in the USA we are trusted by large-scale partners around the world to deliver optimized solutions”. In September, the company obtained honey miner creator, Stax Digital. 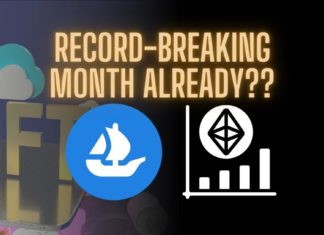 Aidan - January 12, 2022 0
According to Dune Analytics, and brought to our attention by a tweet from @NTmoney, January is on pace to be OpenSea's best month to...

TrustToken is Proving That it is What it Claims to Be