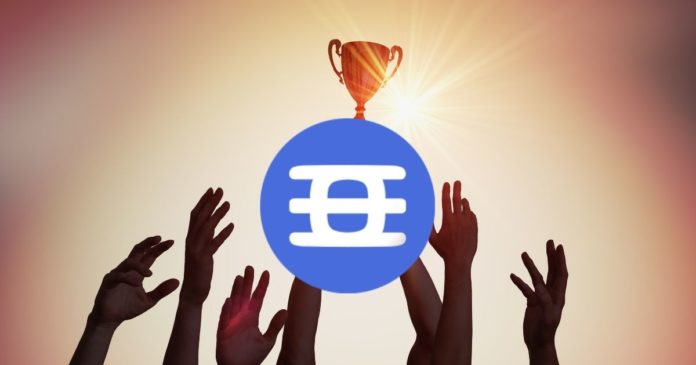 Designed by Enjin (ENJ), Efinity is a cross-chain NFT chain facilitating interoperability and a top-notch user experience in the NFT space. The blockchain was also created as a solution and an alternative to Ethereum’s rising scalability issues with regards to the NFT space.

Polkadot is currently running parachain auctions. Providing different projects with the opportunity to compete for slots. And therefore secure a position on the Polkadot ecosystem for at least the next two years. The parachain auctions involve a mechanism where investors have to stake Polkadot native tokens (DOT) to be able to vote. The project with the highest vote wins the auction.

Efinity is currently looking like the most viable project to win the next Polkadot parachain slot for a number of reasons. First, the project is currently leading the field with regard to funds raised. The project has currently raised 6,418,556 DOT, which is approximately $177,793,991. Also, almost 6,000 DOT holders have added support for the projects.

According to several Twitter posts, a lot of enthusiasts are looking forward to Efinity winning the fifth slot of the parachain auction. Esscay, CEO of MyMeta Studio, also tweeted his support for Efinity. Adding that, the project was “[…] next in line for a Polkadot Parachain!” Also that Efinity winning the fifth Polkadot parachain auction “[…] could be a moment that changes the internet as we know it.”

#Efinity is next in line for a @Polkadot Parachain! This could be a moment that changes the internet as we know it.#AdoptionisEverything Powered by @enjin pic.twitter.com/ckvCGIzBdY

Enjin has also called on its community members and other crypto enthusiasts to support Efinity and its goal of winning the fifth slot on the parachain auction.

We'll get there with your help! Time is ticking to support #Efinity! 🚀 https://t.co/QC6P6watnB pic.twitter.com/1NflKXA5k3

As previously indicated, Efinity was designed by Enjin (ENJ) with the Web3 Foundation on the Polkadot chain. Efinity will function as a parachain on Polkadot while making use of Polkadot’s Relay Chain validators. The project is poised to provide a lasting solution to scalability issues in the NFT space. While also encouraging interoperability and providing users with a top-notch experience. 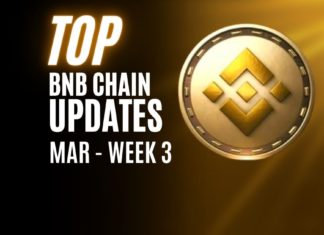