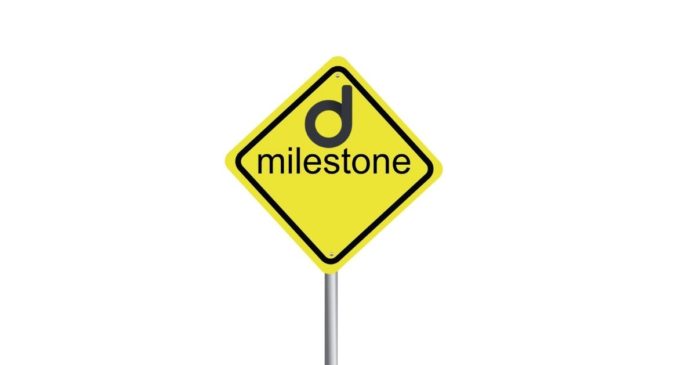 DAFI Protocol recently announced the details of a major milestone achievement. According to an official tweet, over 100 million in DAFI tokens are currently locked in DAFI Super Staking. Notably, this is approximately $5.6 million, amounting to over 26% of the total circulating supply of DAFI tokens.

Super Staking surpassed 100M $DAFI in TVL, worth roughly $5.6M. Now, more than 26% of the circulating supply is locked by Dafinauts.

This is indeed a major achievement for the yield farming incentives and tokenomics model platform. With over 100 million DAFI tokens locked by Dafinauts, the protocol will enjoy better sustainability. Moreover, this will help improve the strength of the protocol. Thereby, facilitating global adoption of the project. Additionally, the amount of DAFI staked comes from over one thousand unique addresses.

DAFI Super Staking was first launched in June 2021 to provide better rewards and incentives to stakers on DAFI Protocol. Interestingly, more than 50 million $DAFI was locked in just two weeks. Overall, such a large amount staked in such a short time is a remarkable achievement.

DAFI Protocol is known for rewarding its users via network adoption. The DeFi platform is focused on reducing inflation in the crypto space to the nearest minimum. It does this by replacing token rewards with its dTokens, synthetic tokens that are pegged to specific decentralized networks.

These dTokens can make changes to their quantity depending on the state of the network. This, in turn, helps to improve the security of the network. Therefore, making it difficult for the network to be successfully attacked. Also, rewards on the protocol will also increase as the network grows. 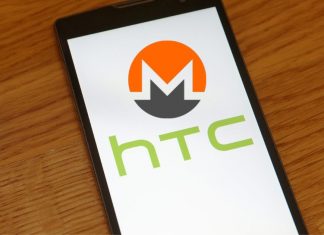 David Abel - April 14, 2020 0
HTC, the Taiwanese electronics giant, is set to enable Monero (XMR) cryptocurrency mining through its blockchain smartphone, Exodus. It is set to partner with...