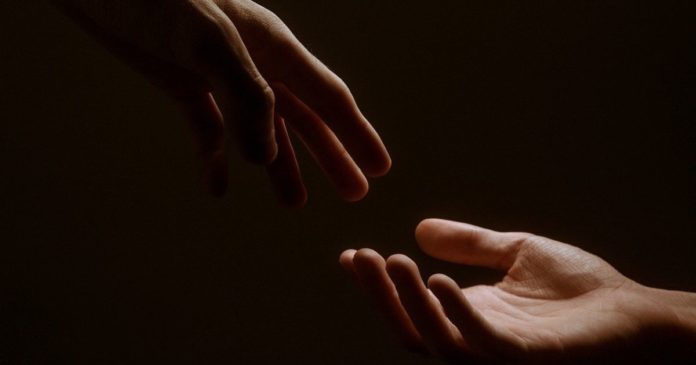 The crypto space has suffered greatly from nefarious individuals looking to exploit crypto investors and exchanges alike. The ChainSwap bridge is the most recent victim of a coordinated hack, resulting in the sale of about $200,000 in DAFI tokens.

In response to the hack, DAFI Protocol asked its community members to immediately withdraw their liquidity from Uniswap and the LP program. The decentralized network, furthermore, revealed that its Super Staking is safe and secure and has not been affected by the hack and that participants have no need to be worried.

We've just found that Chainswap has been compromised. We'd like to urgently request the community to pull liquidity from Uniswap & the LP program until further notice.

To clarify, Super Staking is secure. This is an exploit with Chainswap's bridge.

The recent ChainSwap hack which resulted in the loss of about $200,000 in DAFI tokens had no effect on DAFI’s Super Staking. However, to protect DAFI’s community members’ interest and also to bear the brunt of the stolen tokens, DAFI has disclosed plans to commence a token buyback event.

The buyback will take place on the open market for six months. It is also important to point out that, despite the hack, DAFI has been growing stronger with several amazing milestone achievements.

Just last month, the decentralized network launched its much-anticipated Super Staking. Interestingly, DAFI’s Super Staking saw a remarkable amount of value locked in just its first week. The ChainSwap hack has in no way dimmed the security and safety of either DAFI Protocol and its Super Staking. The buyback will also, to a large extent, eliminate the negative effect of the stolen DAFI tokens.

For now, pending when a new temporary bridge is available, BEP-20 balances will be exchanged to a new version. Once the swap has been completed, Super Staking users will be able to seamlessly carry out withdrawals.

The DAFI token contracts and Super Staking are safe. We're as strong ever despite the exploit of a third party.

To show our commitment, we will be performing a buyback on the open market and vesting the $DAFI for 6 months. More details coming soon. pic.twitter.com/OoTYeL3yTR 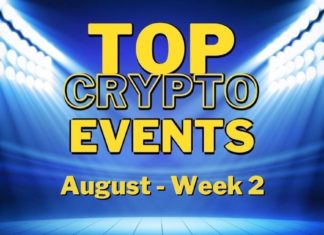 Racheal - August 9, 2021 0
This week in the blockchain and crypto space, we are looking forward to a number of strategic updates, events, and partnerships. To keep our readers...

Thor is Shutting Down

Cryptocurrency Exchange Binance Is More Profitable than the Biggest Bank in...