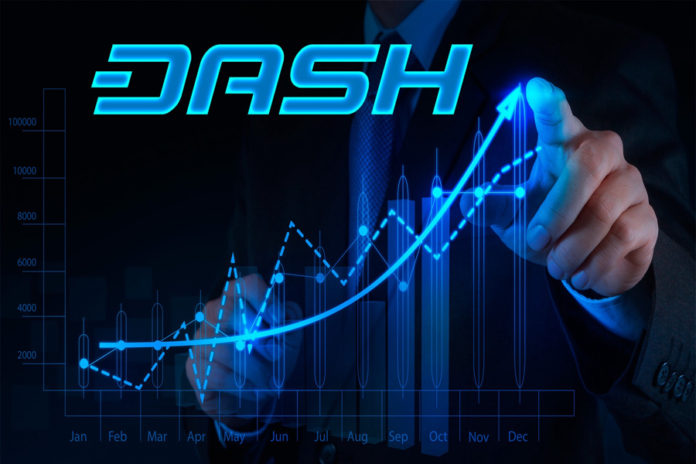 After the BETA version got released in September, the DASH team has now fully launched its Text Payment Service in Venezuela. The goal: to help during the payment processing services breakdown that is holding the country in its grip after the hyperinflation.

It can be seen as a perfect example of a cryptocurrency project battling failing governments. Hyperinflation, a collapsing economy and the breakdown of the payment processing services in Venezuela have been a troubling situation for Venezuelan citizens for over two years. The answer: Dash Text, a Venezuela-based company providing SMS-based transactions using the digital asset.

Yesterday, while the government of Venezuela is still trying to push citizens toward its own failing local cryptocurrency called Petro, the team at DASH launched a text payment service. Since cryptocurrencies are legal in the country, DASH had no problem launching the service after 2 months of beta testing.

Why is this amazing? Rather than spending hours at local ATMs to withdraw cash, DASH provides a perfect alternative for Venezuelans seeking liquidity and instant payment services. The new service takes away the need for users to have smartphones and internet access to do cryptocurrency dealings – which has traditionally become a major obstacle to cryptocurrency adoption in the poverty-stricken nation.

Cross-border payments to Venezuela and other Latin American countries have been known to traditionally take days. With DASH, and with an 80% mobile phone penetration in the country, residents with family members working in neighboring countries can now send funds home quicker using Dash Text.

“Venezuelans living abroad send an estimated $2 billion USD back home in remittances. This process often takes too long and costs too much, making it a huge pain point for many users.

With Dash Text, we are providing real solutions that address real problems. People need easy and cheap ways to send money home, and we’ve done it in a way that expands the Dash ecosystem to those without smartphones!

Dash Text offers the perfect solution to ensure that everyone can become part of the Dash family, regardless of what phone people own.” 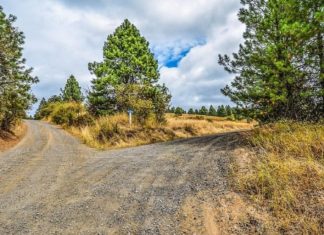 Pratik - November 3, 2020 0
The Bitcoin Cash community is split amidst a decision for a network upgrade and mining fee distribution. A consensus has not yet reached for...