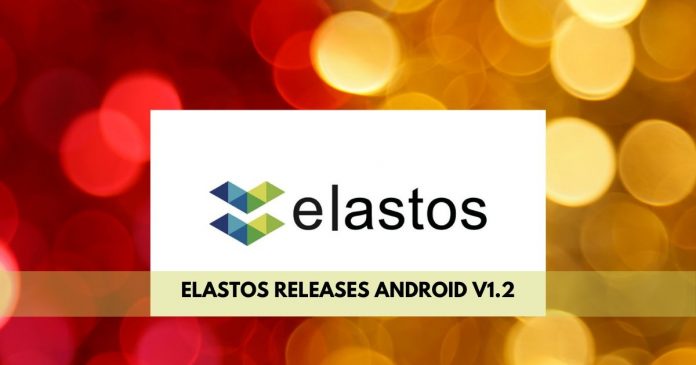 Following its CR Elections and its first-ever CR (Cyber Republic Consensus) council, Elastos has released details of several updates on its ecosystem.

The election and the subsequent council members appointed have given Elastos community members more authority in the ecosystem. Apart from this report, several other exciting updates recently took place on the platform in May.

This includes updates like its recently launched Android version 1.2, improved password manager, upgraded DID Session and UX, better UI/UX on DID dApp alongside other bug fixes found in some tests. Avatar authorization on its DID dApp, optimized “static” packaging mode of the iOS platform, revamped notifications and news. Other upgrades include added contact dApp to aid cross-application calling, revised application description of Trinity in the iOS AppStore. Updated iOS boarding page, maintenance updates, multi-language support amongst several other updates.

Elastos DID worked on mnemonic errors most of which were caused by conflicting multilingual Unicode normalize form. DID will also facilitate the improved internal implementation of HDKey in Java SDK and the optimization of the storage of DID-based metadata in Java SDK. It also fixed some bugs discovered during testing.

Other recent updates on the Elastos ecosystem include ETH side chain, DID side-chain version 0.1.5, Elastos wallet Android v1.4.3.1 and iOS v1.4.3 and DID Node Upgrade: Version 0.1.5.

Upcoming webinar slated for June 25, 2020, on “How to Add Decentralized ID Login to Any App”. Completed elastOS launcher screens and design updates to be enforced soon. Boost dApp for elastOS scheduled MVP release and Hyper Messenger is also now on elastOS!

We recently covered a beginner’s guide to the Elastos ecosystem. 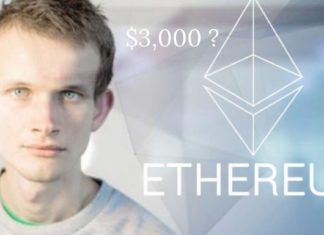 Pratik - January 13, 2021 0
Ethereum has been one of the major reasons for the advancement in the blockchain. Lots of new products, dApps, DeFi, exchanges, and coins have...

Crypto Exchange BITMEX Under Investigation by US Regulators